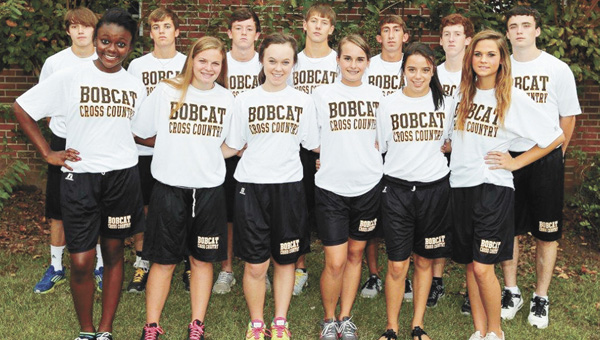 Opp cross country coach Jimmy Reeves was a bit surprised at how well his team did Saturday in their first meet of the season.

The Bobcats were facing two Class 6A schools in Dothan and Enterprise, and came out with a second place finish after completing the 3.1-mile trek at Camp Alaflo.

“We’re very proud of getting in second place,” Reeves said. “I didn’t expect to be able to beat a 6A team. It happens. Whether it was a miracle or not, I don’t know.”

The winners of the race ran the course in under 18 minutes, Reeves said.

“When we got over there, (our kids’) eyes got real big when they started seeing those Enterprise runners,” the coach said. “As a group we did pretty good. We didn’t have anybody place in the top five to get individual awards. As a group, we ran strong enough as a team, which was good for us.”

Opp will be in action again on Saturday in Brewton.