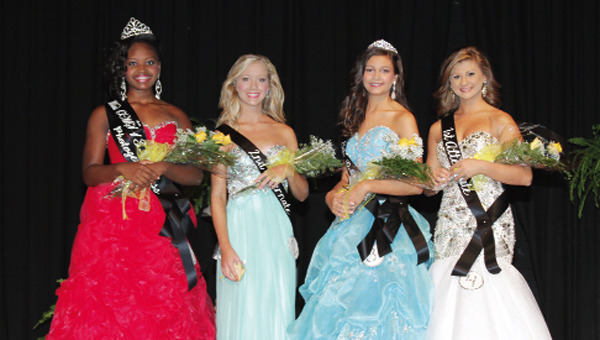 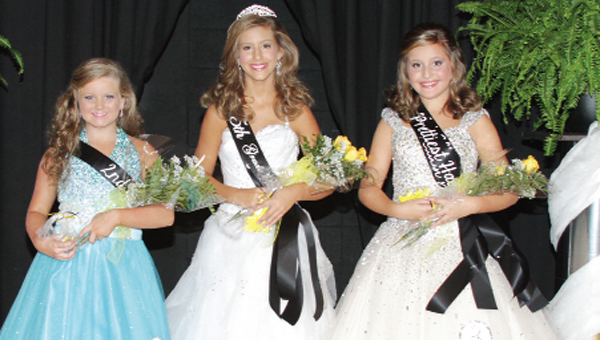 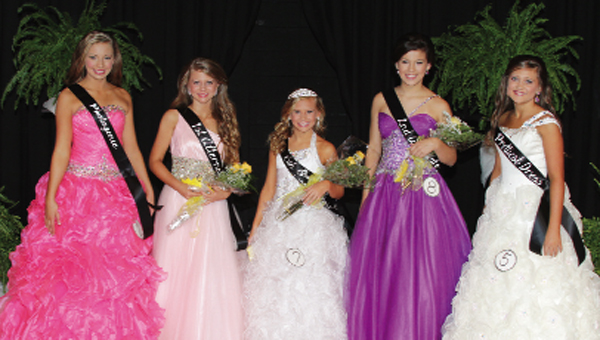 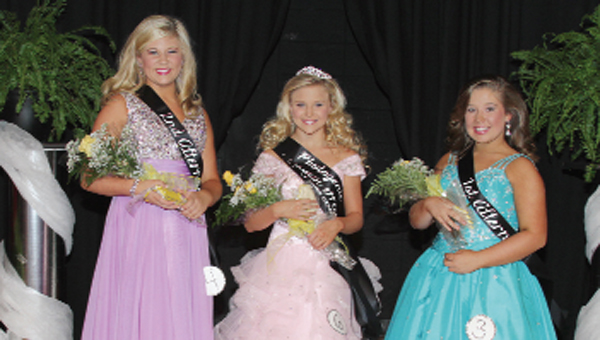 She’s motoring around town, about the country

Peeping through my Venetian blind, I admired the borders of pink daisy mums, lining several of the flowerbeds across the... read more