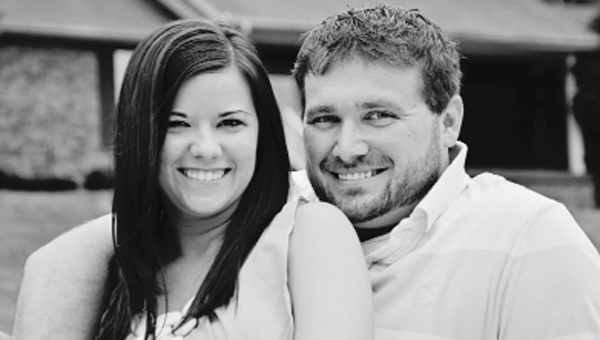 Mr. and Mrs. Andy Alexander of Andalusia announce the engagement and forthcoming marriage of their daughter, Mandy Mychelle, to Daniel Raymond Brimer, son of Jody and Shari Williamson and George Brimer of Jefferson City, Tenn.

The bride-elect is the granddaughter of the late James and Mary Floyd and Alma Alexander and the late Austin R. Alexander, all of Andalusia.

She graduated from Andalusia High School in 2007 and earned a bachelor of arts degree in public administration from Aubum University in 2010. She is employed with Central Parking System as the human resource coordinator in Nashville.

The groom is the grandson of Darlene Brimer and the late Walter Brimer of Jefferson City, Tenn., and June Morrison and the late Captain Bobby Morrison of Palatka, Fla.

Daniel is the co-owner and general manager of XCI Building Services of Tennessee.

The wedding ceremony will be held on October 26, 2013, in Nashville.

No classroom needed for educator meet and greet

Peeping through my Venetian blind, I saw Miss Cora Covington, heading my way from Covington Hall. It turned out that... read more