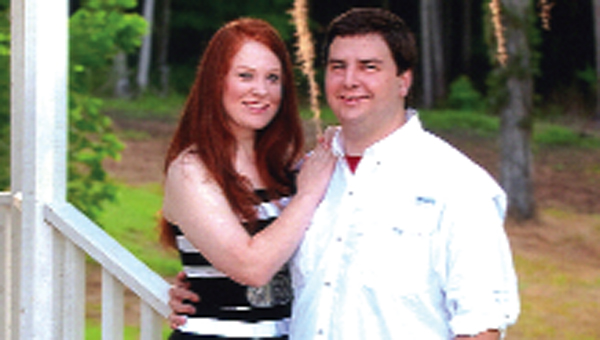 The bride-elect is the granddaughter of the late Mr. and Mrs. Douglas Gordon Moore of Dozier and Mrs. June Bell Foreman and the late Mr. Dale James Foreman of Brantley.

She is a 2008 graduate of Andalusia High School. She earned a bachelor of science degree in nursing from the University of Alabama’s Capstone College of Nursing in December of 2012. She is currently a registered nurse.

The prospective groom is the grandson of Mrs. Kathleen Mauger Ansley and the late Mr. William Edwin Ansley of Andalusia and Mr. Clinton Elliot O’Brien and the late Mrs. Ann Haggerty O’Brien of Winston-Salem, North Carolina.

The couple will wed on Nov. 9, 2013, at the First United Methodist Church in Andalusia. Invitations are being sent.

Brandon and Anna Ware of Andalusia announce the birth of their son, Reid Ware. He was born on Oct. 2,... read more