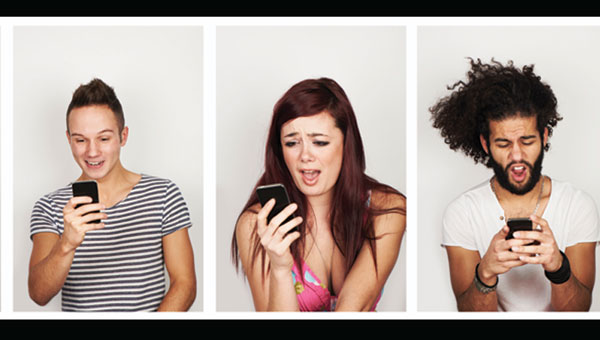 The author encourages South Alabama teens to send “confessions” by private message, and then reposts them with only the school or city name as an identifier.

The anonymous “confessions” range from innuendo to pornography, but include some posts serious enough to catch Covington County District Attorney Walt Merrell’s attention.

Merrell said he has had a number of complaints from parents.

“When I got concerned was when I realized that clearly there were confessions of criminal activity if the ‘confessions’ are true,” he said.

Some of the “confessions” – like allegations of homosexuality – could actually be cyberbullying, he said.

And that’s a topic to which Greg Price, director of the Alabama Computer Forensics Institute at Troy University, can speak. Price, who has worked with Internet safety for nearly two decades and spoken about it in Covington County on several occasions, said sites like this one always disappoint him.

“For the community and parents, I suggest they follow a deliberate, structured approach to address the issues that poor use of technology can create,” Price said. “On our website, whoswatchingalabama.org, we provide a number of online resources.”

Among those resources is a framework called ADMIT, which offers simple steps that foster a safe computing environment for everyone, especially children.

“We designed the ADMIT framework as a tool to assist parents, guardians, and others with these challenging events,” he said.

Price said the digital environment changes so quickly, that end users frequently find themselves using new jargon, products and apps without investing the time to learn how the technology works and how to interact with it safely.

“A cornerstone of safe computing or proper use of technology is awareness,” he said. “One must first be aware of the digital offering and secondly, what the offering does. As an example, social media is a vibrant tool that many use nowadays. However, the vast majority of the users have no idea how the technology works; they are unaware of the potential dangers and pitfalls associated with the tools. Many users find themselves in compromising and unwanted situations, completely unaware of how the technology became unruly until they are victims.”

Concerned adults should move with caution, he said.

“Review the applications, the devices and understand what they are providing to their children,” he said. “In doing so, a measured approach will disclose not only the functionality of the product, but, more importantly, the value.”

Price said too often, when the need to monitor a child’s activities becomes apparent, much damage has occurred.

“The reputation of the child could be tarnished, the child could be the unwitting victim of a wide-variety of inappropriate online encounters, or, the instigator of nefarious, potentially illegal, acts,” he said. “ I often refer to this opportunity as ‘going offline.’ The responsible adult should remove the child from the situation immediately – shut down accounts, remove access, take away devices. Distancing oneself from the environment will begin the process of repair.”

Parents should take advantage of the “offline” time to discuss the merits of the technology and the potential negative, Price advised.

“In some instances, counseling may be necessary,” he said. “Ultimately, a problem will not be resolved by surveillance alone – intervention must occur and awareness promoted.”

Merrell is working with the Alabama Computer Forensics Institute to present another workshop on cyber safety locally.