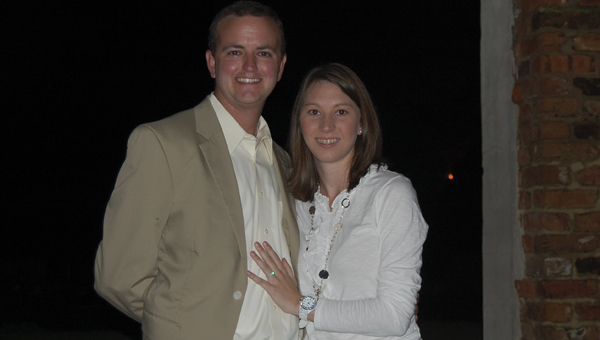 The bride-elect is the granddaughter of the late Dr. and Mrs. E. Lamar Moore of Starkville, Miss. and the late Mr. and Mrs. James E. Tousinau of Pascagoula, Miss.

The prospective groom is the grandson of Dorothy V. Faircloth and the late George Taylor Faircloth of Atmore and the late Mr. and Mrs. James Hugh Kyzar Jr. of Andalusia.

He is a 2005 graduate of Andalusia High School and a 2010 graduate of the University of Alabama, where he earned a Bachelor of Science degree in civil engineering. He is employed as a project engineer with the Alabama Department of Transportation, Birmingham division.

The couple will wed on June 14, 2014, at Central Presbyterian Church in Mobile. Invitations are being sent.