Still no decision on old jail 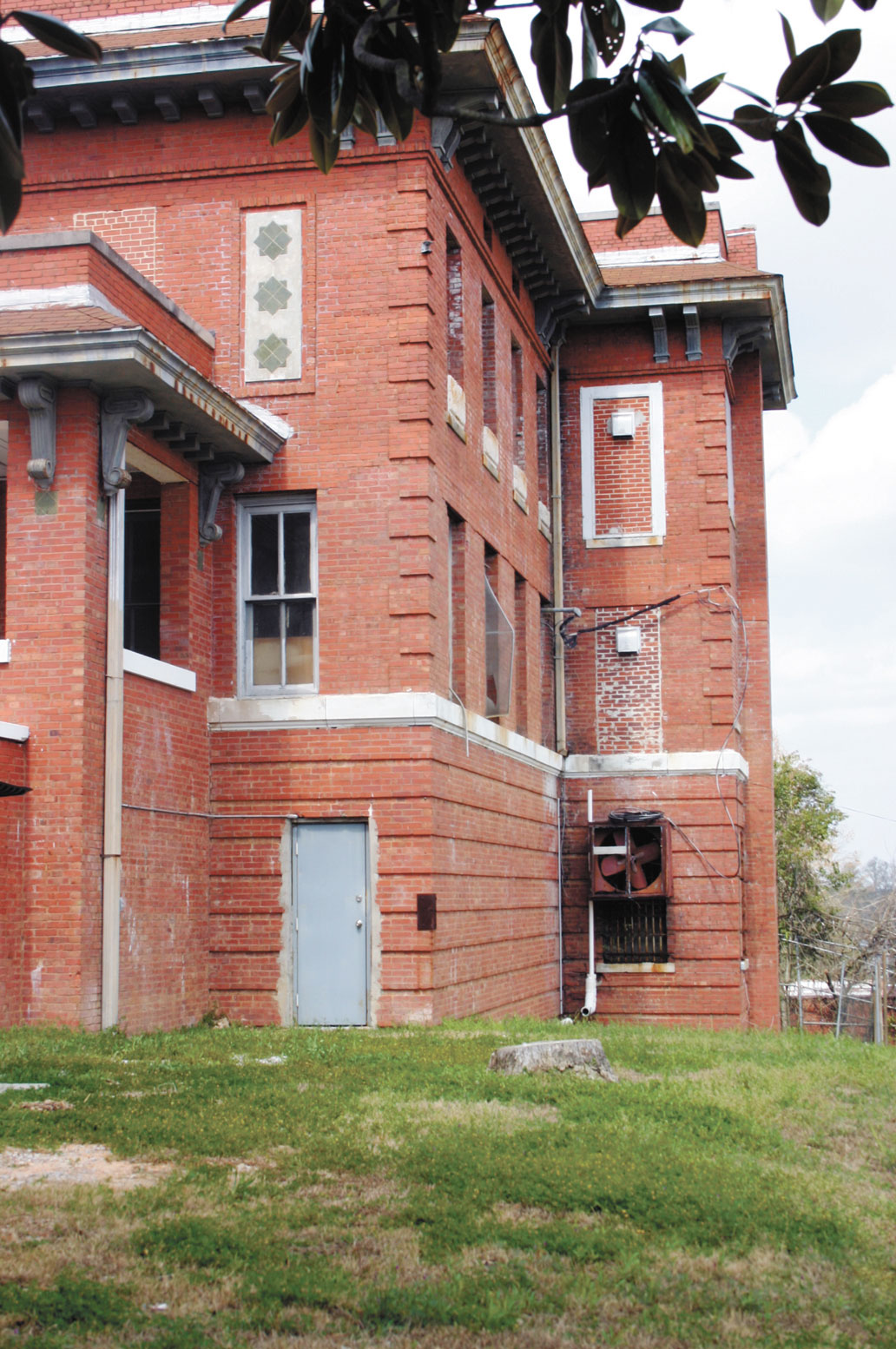 A month after agreeing to further discussions with an Opp attorney jockeying to purchase the former Covington County Jail, County Commission members made no decision on the matter during Wednesday’s regular meeting.

The commission convened in executive session in order to discuss the possibility of selling the building, located behind the Covington County Courthouse in Andalusia, to attorney Trey Burgess, who formally stated his desire to purchase the property in a letter sent last month to the commission.

In that letter, Burgess stated he intends to use the building as office space.

Last year, members of the Covington Historical Society addressed the commission after rumors circulated that commissioners were considering tearing the structure down.

The building was placed on the National Historic Record in 1989.

The Covington Historical Society leased the building in 1999, and secured several grants which were used to make repairs; however, the CHS allowed its lease to expire.

Commissioners are not allowed by law to vote on items while in executive session. The commission reconvened briefly Wednesday morning, following the session, but made no decision concerning the sale.