Kelley remembered for being a big-hearted person, family man

A black bow hung on the door of the Covington County Sheriff’s Department Friday morning, as law enforcement officials and family members of deputy Heath Kelley mourned his sudden and untimely death.

Kelley, 46, was killed early Friday morning in a car accident while responding to an earlier crash on Ala. Hwy. 55. While devastated by his loss, those who worked closely with Kelley said he died as he lived – trying to help others in need.

“He was headed to assist somebody that was in distress,” Sheriff Dennis Meeks said hours after the crash. “That was Heath. He loved his job.”

Crowded into Meeks’ office on a day when the dreary weather mirrored their emotions, members of the sheriff’s department spoke quietly about Kelley, the kind of man he was and how he came to be part of their family to begin with. 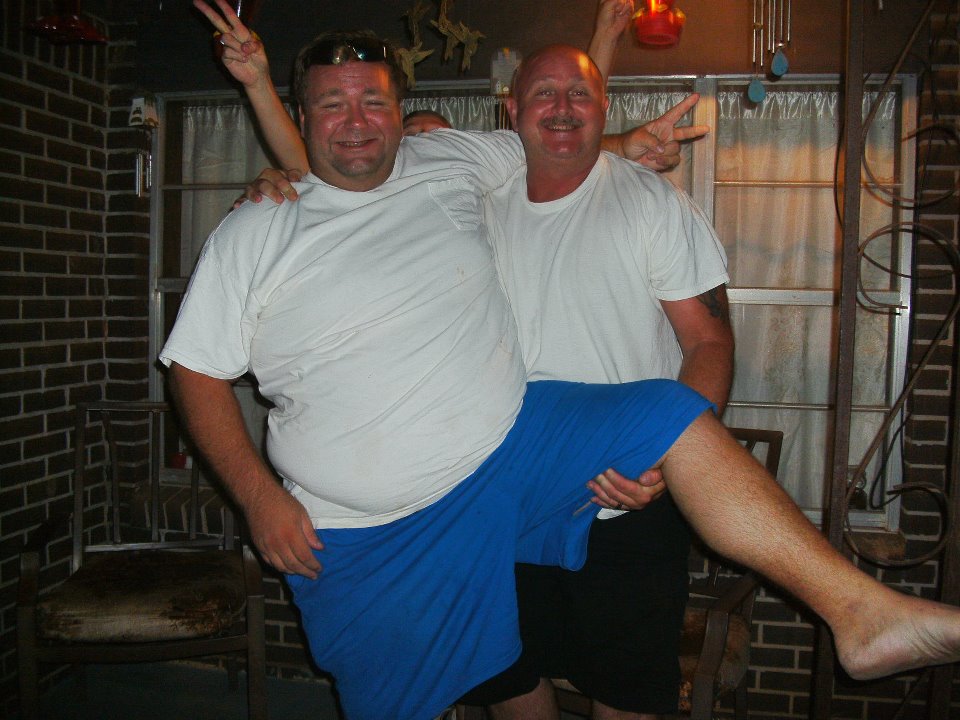 “He had worked in the jail for us,” Meeks said. “He started back in ’05, but he always said he wanted to get out on the road as a deputy. He went to the academy and graduated, and transferred over in 2010.”

Meeks said Kelley was a “tremendous deputy,” who never complained and always worked hard, but it was the stories of the way in which he worked that spoke volumes of the late deputy.

“We were just responding to a call the other day together,” Drug Task Force agent Roger Cender said. “The guy we were there for needed it, and Heath chewed on him for a while, but then he put his arm around his shoulders and said, ‘I’m here for you if you ever need anything.’ He was a big-hearted guy.”

DTF agent Greg Jackson said losing an officer is always hard, but added Kelley’s death was even tougher to come to terms with because it was a subject the two men had recently discussed.

“We just talked about this,” Jackson said. “We were pallbearers together at a funeral.”

Now, Jackson and Meeks agreed, officers will turn their attention toward Kelley’s family.

“He was all about his family,” Jackson said.

“We were together at the ER today,” Meeks said of Kelley’s wife and three children. “We talked and shared and cried together.”

Meeks said it is also important to remember Kelley’s second family, the men and women he served with at the sheriff’s department.

“When we lose one of our own, everybody steps up and comes in to help console,” Meeks said.

Kelley’s death comes 10 years and 10 days after the CCSO lost their last officer while on duty, when deputy Brandon Lassiter’s vehicle was struck by a drunk driver.

“It’s never easy, and he will certainly be missed,” Meeks said. “We’ll move forward and we’ll make it through, because that’s what he would have wanted us to do.”

Kelley leaves behind a wife, Anita, a son and two daughters.