Jerry Mathers: From Hollywood to Health Advocate [with Leave it to Beaver photos] 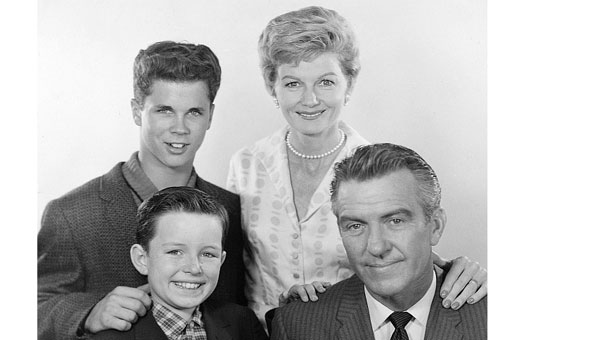 During the 1950s, Jerry Mathers appeared in several feature films as a child actor before being cast in 1957 as Theodore “The Beaver” Cleaver in the sitcom “Leave it to Beaver.”

These days however, he travels the country discussing health issues as well as his Hollywood heritage.

Blessed with money, fame, and – until the early 1990s – good health, a doctor friend recognized he was at risk.

“(She) noticed I was putting on weight and offered to give me a physical,” said Mathers. “The tests showed I was diabetic. You could have picked me up off the floor with a spoon!”

While he now actively promotes diabetes awareness, Mathers still attends the occasional film or TV festival to share stories from his Hollywood past (see www.jerrymathers.com).

And he has plenty to relate, like the time Bob Hope saved his life.

Mathers had a small role alongside the famed comedian in the1955 film “The Seven Little Foys.”

“Bob played Eddie Foy, an American Vaudevillian actor, and I was one of his sons,” he recalled.

In 1903, shortly after Christmas, Foy was performing at Chicago’s Iroquois Theatre when a fire broke out. He attempted to calm the panicking audience, but hundreds perished. The incident was depicted in the film by setting the stage curtain on fire with gasoline.

“But they used too much,” said Mathers. “The actors and extras began running out the door. I was up on a scaffold behind the stage and the flames were getting close. Bob climbed a ladder to get me.”

Two years later, Mathers debuted in “Leave it to Beaver” starring in all 235 episodes between 1957-1963. But one episode almost never made it on air.

“The episode ‘Captain Jack’ was the first one we filmed and one of the earliest that aired. The plot was for Wally and Beaver to send away for a baby alligator and keep it in the toilet. But at that time, the network censors wouldn’t allow a bathroom to be seen on a TV show, much less a toilet. They finally compromised and we were permitted to show the top of the toilet tank with the alligator swimming inside.”

Following “Beaver,” Mathers finished high school and obtained a degree in philosophy at Berkeley. He spent six years in the Air Force National Guard and worked in banking and real-estate.

After a call from former TV brother Tony Dow, the two reunited on stage for the play “Boeing, Boeing” and later, “So Long, Stanley,” touring the country for over a year.

“Since we were so popular doing something unrelated to ‘Beaver,’ Universal brought most of the original cast back for the television movie ‘Still the Beaver’ in 1983,” said Mathers. “That led to a new TV series, ‘The New Leave it to Beaver’ which ran for over 100 episodes.”

But the new series success came at a price.

“I began investing the money I earned from the show in various businesses including a catering company,” recalled Mathers. “I had to demonstrate my products and would eat up to six extra meals a day and put on a lot of weight.”

After his doctor’s timely intervention, Mathers dropped over 50 pounds through diet and exercise, and no longer requires medication.

Today, he travels the country discussing the danger of obesity and diabetes. He will be guest speaker at the Boshell Research Day conference at Auburn University, Ala., on February 13 (see www.auburndiabetes.com).

“I don’t have any agenda other than making people aware that they may be at risk,” he says. “Hopefully those that are will get a second chance like I did.”

Nick Thomas teaches at Auburn University at Montgomery, Ala., and has written features, columns, and interviews for more than 500 magazines and newspapers. 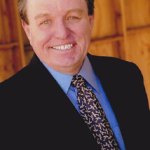 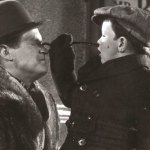 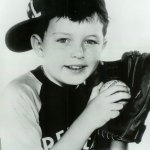 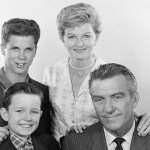