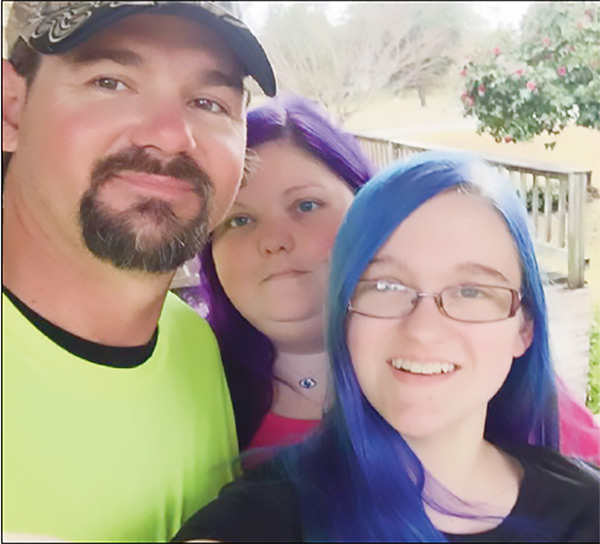 The Brewton teen who disappeared in February is now home safe.

Investigators have spent the last weeks combing through hundreds of thousands of pages of social media history – an act that gave law enforcement the break they needed Wednesday.

Bridges was reported missing on Feb. 8 from the family’s Cottage Hill Drive home in the Alco Community. In the days and weeks following, scores of local, state and federal investigators and search volunteers worked to uncover leads in the case.

From the beginning, law enforcement wouldn’t publicly comment on the nature of Bridge’s disappearance; however, McGougin, who called the girl a “lost child” Thursday, said Bridges willingly returned home.

“This is still an opening investigation, but I am happy to report we have our hands on Brooke,” McGougin said. “She was found last night in the state of Georgia. She was not physically harmed, and when asked if she was ready to go home, she said, ‘yes.’”

McGougin wouldn’t comment on whether or not the teen was aware of the massive search to bring her home or on the circumstances of her disappearance.

The Bridges family moved to Brewton from Georgia; however, McGougin said the teen was not located in the family’s former hometown.

“We have to keep in mind that Brooke’s a child who has been gone from home almost two months,” McGougin said. “The family, who is ecstatic to have Brooke home, is asking everyone to respect their privacy as this is now a personal family matter.”

McGougin said as standard procedure Bridges, once located, was transported to a Georgia hospital and released. She was interviewed by law enforcement and social services before being returned to her parents.

“At one point, I thought we were going to have to call an ambulance for her mother, she was so excited,” McGougin said. “It was touching, to say the least. I’m proud to be able stand up here today and say what a tremendous job my guys, the state and federal guys, did to bring Brooke home.

“We didn’t think this was going to end this way (on a happy note),” he said. “In my 21 years of law enforcement, I can say this is one of the most humbling experiences – to stand up here and say Brooke is home safe.”