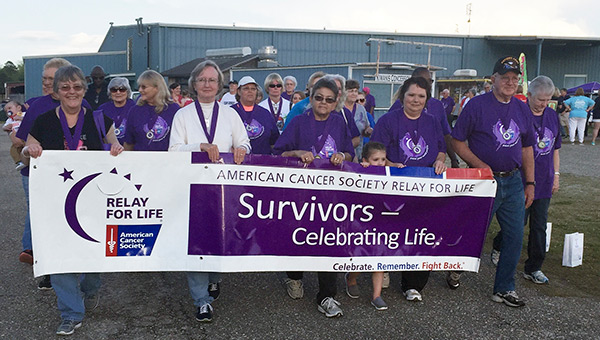 Despite the early showers Friday morning, Covington County’s Relay for Life went off without a hitch.

Fifteen teams showed up to show their support for the cause.

Cancer survivors were awarded medals for their courageous battles, walked the emotional survivor’s lap and enjoyed a meal and bingo, among other things. 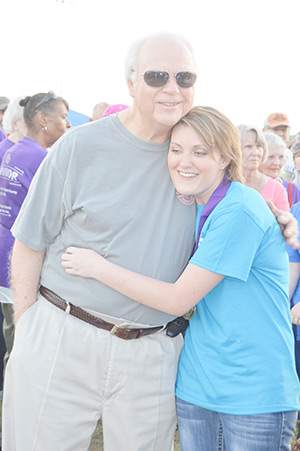 Pilots for Christ’s Rosalyn Sales was the guest speaker at the opening ceremonies.

She told those gathered that, unfortunately, the ministry makes a lot of trips out of Andalusia.

The organization flies those who need treatment out of town at no charge.

“We are here to help,” she said. “It is not based on financial. It’s where you are and what you need and what you are facing right now.”

Sales said they have flown locals such as Megan Kelley, who battled Ewing’s Sarcoma and passed away in 2015; Bailey Byrd who has battled juvenile granulosa cell tumor; and Michael Stewart, who battled appendix cancer.

Sales encouraged everyone to stand and fight together against cancer.

After the survivor’s introduction, Kennedy Cleghorn said she could hardly believe she had been in remission for a year.

The Pleasant Home junior battled ovarian cancer in 2013 and soft tissue sarcoma in 2014.

This year’s theme was Festivals Around the World.

This year’s goal was $100,000. Earlier this week, $66,000 had been raised and more money was expected to come from teams and fundraising last night. 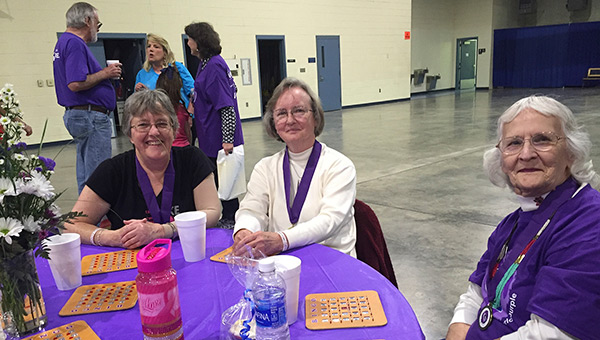 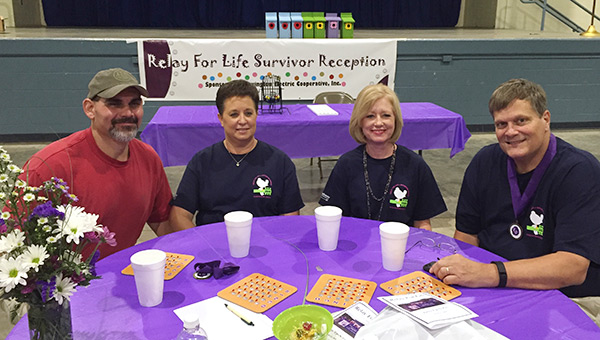 Picnic on the Square

It was a sandwich and music kind of morning on the Court Square for the annual Luncheon Pilot Club’s Square... read more