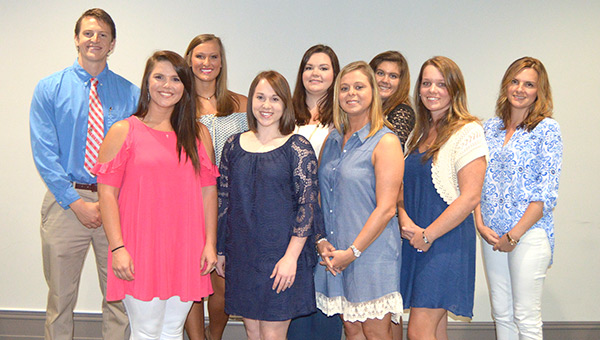 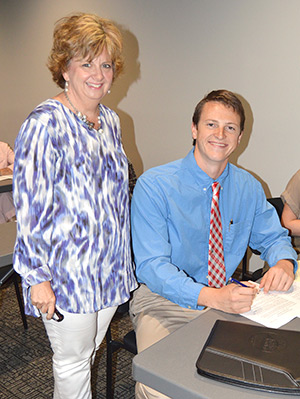 The total scholarships awarded include $66,700 in scholarship renewals from previous years.

The foundation fund was started decades ago, when the original citizen owners of the Andalusia hospital sold it to a private company. The sellers then invested the more than $2 million profit into the Andalusia Health Services foundation, which funds a variety of projects, including scholarships for students entering professions in the medical field.

In order to receive a scholarship, the student must contractually agree to return to Covington County to practice his or her craft, following graduation.

In addition to scholarships, Andalusia Health Services donates between $40,000 and $60,000 a year to local health-related charities.

Traditionally, the butterfly is used as a symbol of transformation. In many cultures, butterflies are associated with the soul, or... read more