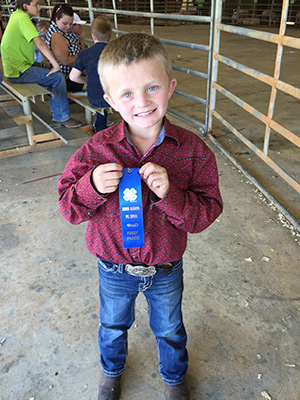 Macks’ pig won first place in the market competition because it had gained the most weight.

“I fed it starter first, then grower, then finisher,” Levi explained. He also practiced showing him every day.

“I had a pig stick and easily tapped him on the shoulder. And I walked him around the pen.”

His older brother helped him, he said. 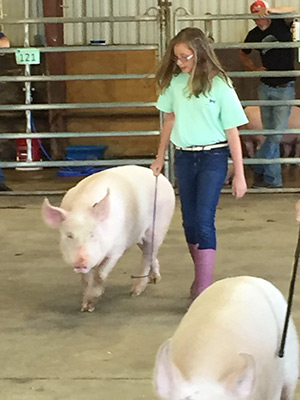