Two Opp men have been charged in the burglaries of four vehicles in Andalusia. 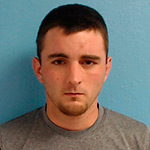 Andalusia Police Chief Paul Hudson said on Friday, May 13th, APD received a call from Sae Hae Sung on Progress Drive concerning four vehicles that had been burglarized. Officers received a description of the vehicle allegedly involved in the incidents. Officer Kody Taylor stopped a vehicle matching that description on the evening of Sunday, May 15th.

Investigator Brandon Averill interviewed both occupants and gathered enough evidence to bring charges against both.

The men are identified as 19-year-old Corey Matthew Page and 21-year-old Austin Jordan Thompson, both of Opp. 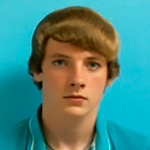