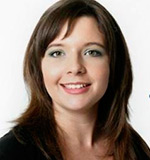 Byrd is a non-traditional Honors Program Graduate of Lurleen B. Wallace Community College and of Athens State University. She is a mother of three boys and holds a degree in English and secondary education. Her husband is a sergeant with the Covington County Sheriff’s Department. She attended Athens State University on a full academic scholarship.

Byrd is also an All Alabama Academic Team scholarship recipient. During her time at LBWCC, She served as the public relations officer for Phi Theta Kappa, a peer tutor for Student Support Services, a member of Mu Alpha Theta, Campus Civitan, and of the Adult Re-entry club. She is currently a member of the Andalusia Coterie Club.

Byrd is an Andalusia native and currently lives in Gantt. In her spare time, she likes to spend time with her family in the outdoors and is an avid reader and writer. She has received the Mary Evelyn McMillan Undergraduate Writing Award mention for her memoirs and has presented her work to the Association of College English Teachers of Alabama in 2011. She is also the co-author of Nourishing Spirits (a history of Lurleen Burns Wallace and of LBW community college). Many of her articles have also been publi-shed through Athens State University. She is currently pursuing her master’s degree in education at Northern Arizona University.

Ms. Byrd has taught standard and AP English at the high school level previously in Montgomery. Prior to that, she co-taught developmental math and tutored a variety of subjects at Lurleen B. Wallace University. Ms. Byrd has also volunteered much of her time to prepare students to pass the GED exam.

She loves to teach and learn and has developed many useful teaching strategies over the years. 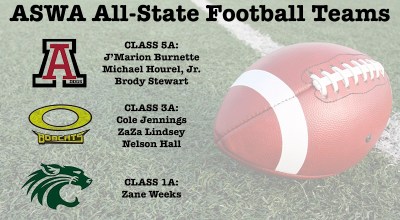 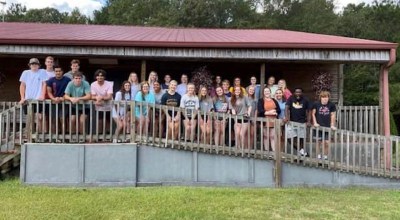