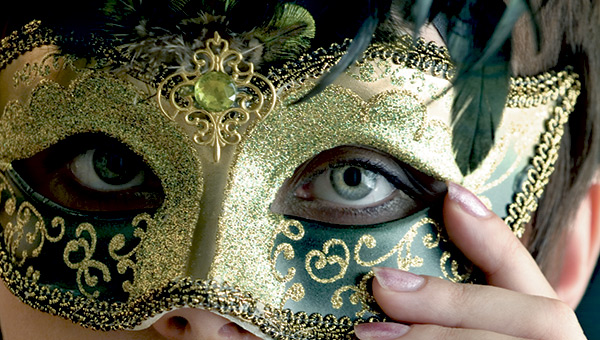 Locals will have the opportunity to get dressed up and wear masks, all while supporting a good cause.

Stephanie Moceri of the City of Andalusia said Thursday that the city’s Relay for Life team is holding a Renaissance Masquerade ball next month.

“We are going to have ACT I theater group perform a murder mystery skit,” she said. “And we’ll have Ron Patterson performing a short 15-minute magic show.”

“We are only there for 3.5 hours,” she said. “We’re also going to have a jousting competition, but not with real horses.”

Moceri said there will be awards for the best costume and best mask awards.

Masks are mandatory for the event, she said.

“It’s not mandatory that you dress in Renaissance garb,” she said. “You can wear anything as long as it’s not rude, crude or provocative. And weapons must be play.”

Moceri said the idea for the ball was a joint effort between her and Tonya Williams.

“We both wanted to do some kind of ball,” she said. “She wanted a masquerade and I wanted a Renaissance. So we combined them.”

There will be finger foods and punch.

Tickets are currently on sale at city hall.

“We are selling them already,” she said. “We’ve had a lot of people who are interested and have a group coming up from Florida.”

Moceri said there will only be 250 tickets sold.

Tickets are $25 for one or $40 for two. The double ticket package must be purchased in advance.

“I really hope that everyone comes out,” she said. “I know it’s out of the ordinary, but it’s going to be a good time for adults to come out and have a good time. It goes toward a great cause.”