What could it be? Picture of big cat creates local stir

Game cameras are important hunting tool to figure out when and where the intended game is moving. Most hunters use find their cameras filled deer, but what Andalusia Fire Department Chief Russell McGlamory saw on his computer screen while going through his pictures made him do a double-check.

The pictures in question show a what appears to be large cat walking and sitting in front of the camera.

“When I saw the first picture, I just thought, ‘Wow. That looks funny,’” McGlamory said. “I really wasn’t sure what it might be.”

After seeing the pictures, he brought in other members of the fire department to inspect the mysterious feline.

“I wasn’t really going to make a guess a on what it might be,” McGlamory said. “I got some of the other guys to look at to see what they thought, and we could think was that it didn’t look like a bobcat.”

McGlamory then posted the images on Facebook for his friends to speculate on what kind of cat it might be.

“I was very surprised by the amount of comments and shares that the pictures got,” McGlamory said. “I just put it on there to see what other people thought.”

Many on Facebook thought the cat appears to be some type of jaguar or mountain lion. Others insisted that it was bobcat because the other mentioned cats aren’t documented as being the area.

Do you have a story or pictures of any large wild cats in Covington County? Send them in to josh.dutton@andalusiastarnews.com. 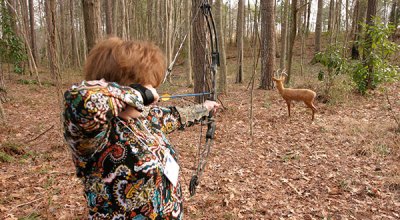 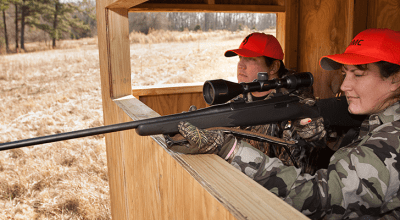 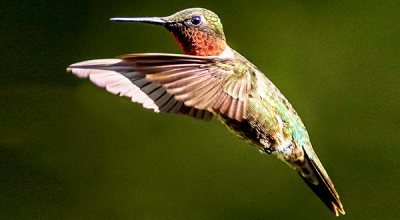