The Andalusia Police Department is investigating an armed robbery of a local convenience early Monday morning.

APD officials say that the Andalusia Chevron was robbed at approximately 1:30 a.m. 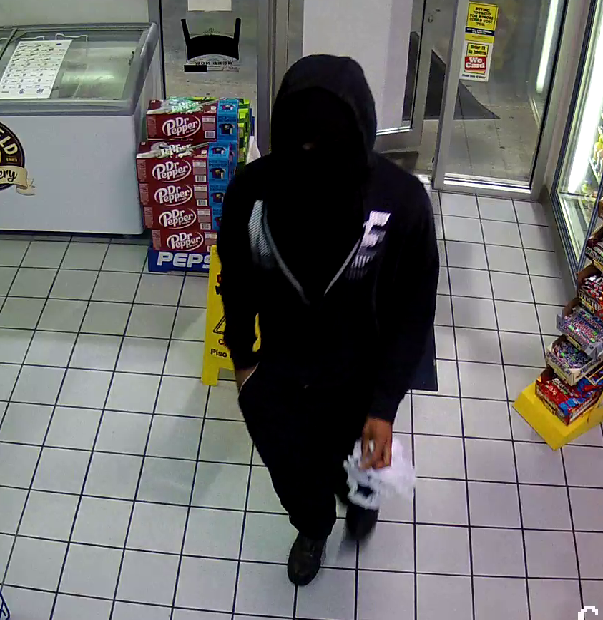 The suspect is described as a light-skinned black male, wearing dark clothing and a black mask that completely covered his face.

The man was armed with a small handgun.

Andalusia Police investigators are asking for public assistance in identifying this man.

The hoodie he is wearing has Nike across the front.

ALEA’s Driver License Division has shut down the issuance of driver licenses and non-driver IDs again this morning.... read more