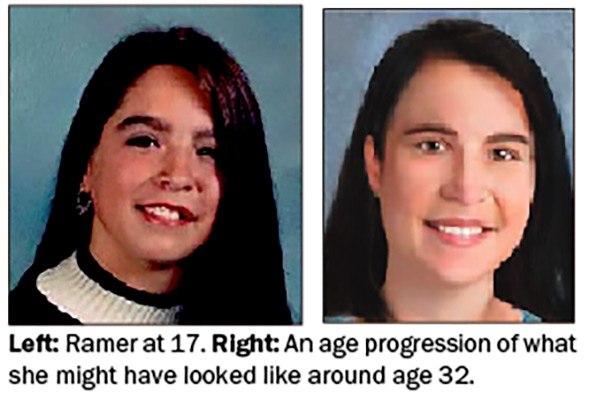 SOMEONE KNOWS SOMETHING: Ramer disappeared 20 years ago today

On Aug. 15, 1997, the 17-year-old softball player and honor student, disappeared and hasn’t been seen since.

It is believed Kemberly vanished shortly after she returned home that evening. Her vehicle was found in the driveway and none of her belongings were missing from her residence.

Law enforcement officers who investigated the case believe Kemberly may have met with foul play. When she was last seen, she was 5 feet 4 inches tall and weighed approximately 130 pounds. She was last known to be wearing clear braces on her teeth and had thick eyebrows.

The case remains unsolved despite numerous tips, leads and searches over the years, including searching a lake and a sinkhole near Ponce de Leon, Fla., all of which yielded nothing.

Both the Opp Police Department and investigators with the Walton County Sheriff’s Office are actively investigating Kemberly’s case.

Polls open from 7 until 7 today

Alabama residents will go to the polls today to elect Republican and Democratic nominees for the U.S. Senate seat vacated... read more