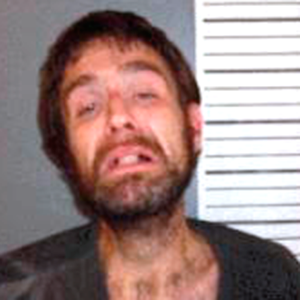 According to APD Investigators, Daniel A. Miller, 34, was observed shoplifting by Walmart employees. APD officers were called and while they were en route, Miller brandished a knife and made threats towards Walmart employees before fleeing into a wooded area between Walmart and LBW Community College.

Miller was spotted by officers and resisted arrest, but was taken into custody without injury.

Miller has been charged with robbery 1st degree, theft of property 4th degree, menacing and resisting arrest. He is being held at the Covington County jail under $36,000 bond.