An Andalusia man was arrested Thursday for failing to register as a sex offender. 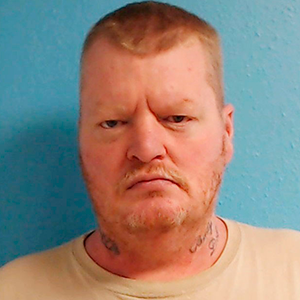 Johnny Duane Stinson, 44, was found to be living inside the city limits of Andalusia in a restricted area (within 2,000 feet of a school or daycare). Stinson was charged with failing to register as a sex offender and for living in a prohibited residence.

He is currently being held in the Covington County Jail under a $20,000 bond. He is also being held for probation violation by the Alabama Board of Pardons and Parole.

Investigator Cody Warren would like to remind citizens that if they are aware of a sex offender living in a prohibited area, to contact local authorities.