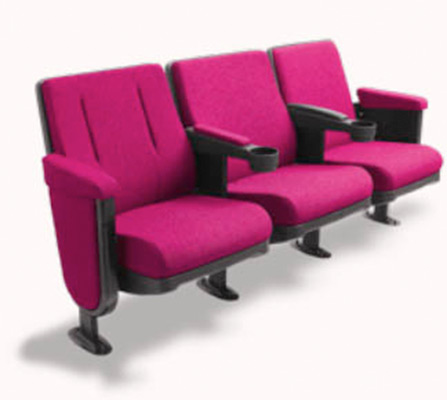 If you’re looking for a Christmas gift that is unique and lasts a long time, look no farther than Andalusia High School.

The Public Educational Building Authority is currently selling the chairs for Andalusia High School’s auditorium renovation. For $350, a chair will be placed in the auditorium in honor or memory of teachers, parents, children, friends, classes or other causes. To date, $18,065 has been contributed.

Members of the Public Educational Building Authority are Charles Eldridge, Paul Sue Duebelt and Steve Posey. Carolyn Graham and Donna Raines are assisting the authority with fundraising. The school system is in the process of contracting the project now.

Forms are available at City Hall, or can be downloaded here and mailed with your contribution to the PEBA.

Inscriptions for chairs purchased to date include:

The Star-News will continue to update and publish the list of donors who sponsor chairs. A number of people have already purchased new chairs as part of the Andalusia High School Auditorium’s renovation project.