Nativities on display [with gallery] 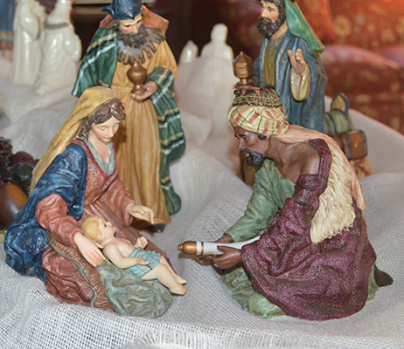 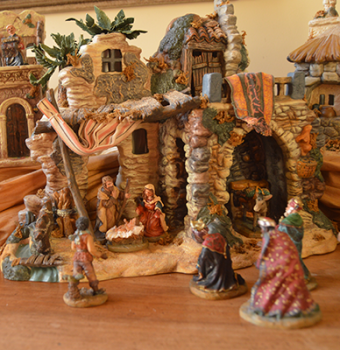 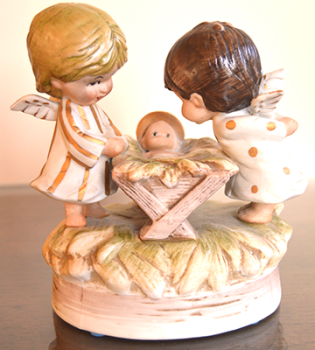 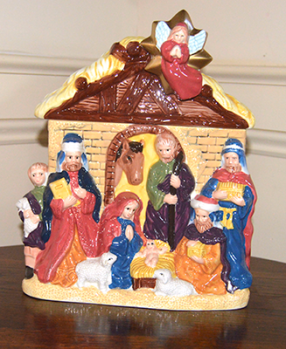 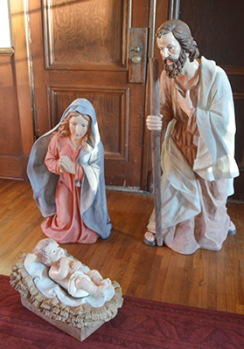 Saint Francis of Assisi is credited with creating the first nativity scene in 1223 in an attempt to place the emphasis of Christmas upon the worship of Christ rather than upon secular materialism and gift giving. Francis created a live nativity scene in a cave, and featured humans and animals cast in the Biblical roles.

These nativities will be on display at St. Mary’s Episcopal Church during Sunday’s Andalusia Luncheon Pilot Club Tour of Homes.

Tickets are $10, and will be available at the church.