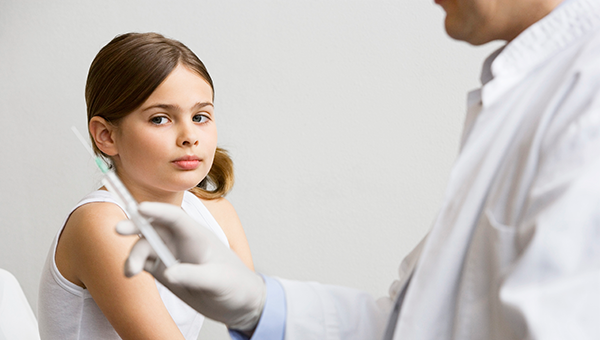 Health insurance for 84,000 Alabama children, including 717 in Covington County, will be cancelled if Congress fails to act on CHIP, the Children’s Health and Insurance Program.

Funding for the grant program, which helps provide healthcare to 9 million children nationwide, ran out in September. Alabama had enough funding to keep its CHIP program, ALL Kids, in place until Feb. 1, 2018.

Many in Congress, including U.S. Rep. Martha Roby, who represents Covington County, say they support funding the program. However, Congress appears to be headed home for the Christmas break without reauthorizing CHIP.

As a result, the Alabama Department of Public Health (ADPH) has announced that ALL Kids, which is funded by CHIP, will stop taking applications and renewal applications on Jan.1. Coverage for active ALL Kids enrollees will be terminated on Feb. 1, 2018.

According to a release from the ADPH, those dropped from this coverage can still apply for new health coverage and financial assistance through Medicaid or through the Health Insurance Marketplace, but it will not guarantee coverage.

ALL Kids is not a free insurance program, but offers coverage with lower premiums of either $52 or $102 per month, depending on the family’s income. Though the open enrollment date for other insurance companies will be passed, Cathy Caldwell, the director of the Bureau of Children’s Health Insurance Programs for the Alabama Department of Public Health, said that parents would be allowed to sign up for insurance outside of that enrollment date.

“The House passed legislation fully funding CHIP in November, and Rep. Roby believes that measure should be included in any legislation extending government funding. CHIP funds Alabama’s ALL Kids program, which many families depend on for their children’s health care. Rep. Roby supports funding CHIP and is confident an agreement can be reached soon.”

Senate Majority Leader Mitch McConnell had promised Sen. Susan Collins of Maine that he would bring her CHIP bill to the floor before the Christmas break, in return for her support of the tax reform package approved this week. But yesterday, word out of Washington was that the vote would be delayed. Also delayed is a vote on an $81 billion disaster relief bill for victims of hurricanes and the California fires.

The Congress must pass a continuing resolution to fund the government through Jan. 19 before it leaves for the Christmas break on Friday night.

Caldwell said she is worried that CHIP won’t be refunded if Congress fails to act before the break.

“The benefits and hope that this program brings to families and children is what Congress needs to see,” she said. “The program makes health insurance easily accessible to underprivileged families and if they don’t make a decision quick, then thousands of children will lose coverage and not get the medical attention they need.”

Since CHIPS was founded in 1998 the number of uninsured children has dropped from 20 percent to 2.4 percent.

Those who have health insurance through ALL Kids and are worried about coverage can call ALL Kids at 1-888-373-Kids (5437).