Should city get in Internet business? Here’s how Opelika fixed its cable, internet problem 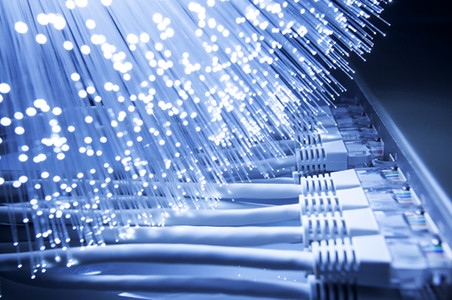 On Tuesday, Andalusia Mayor Earl Johnson put local cable franchisee Mediacom on notice: If their service doesn’t get better, the City of Andalusia will compete against them by investing in infrastructure and providing its own broadband services.

“(Mediacom) operate(s) here because we let them,” Johnson said, referring to the franchise agreement the company has with the city. “As a city government we can’t tell them or make them do anything. But we can locate someone who is an expert on broadband and Internet who can tell us what we can do.”

Specifically, the mayor said, he has been gathering information about how the City of Opelika addressed the exact same issue.

Opelika Power Services began offering its network to local businesses summer 2014, according to archives of the Opelika-Auburn News.

In Opelika, all residents and businesses now have access to high-speed Internet, cable TV and telecommunication services.

Opelika is the only municipality in the state of Alabama that owns and operates a 100 percent fiber network. The community-owned power company, which began in 1911, offers television, telephone and Internet throughout Opelika. The network is the only GIG network in Alabama offering services to both residential and commercial customers.

According to Opelika Mayor Gary Fuller, who spearheaded the initiative, the city had three goals: to upgrade its electrical grid, provide more broadband choices for residents and businesses and further strengthen its economic development platform to attract new businesses and employment opportunities.

And that’s precisely why Johnson said Andalusia should consider making a similar move.

“This city will not grow or attract businesses and industries that we want here unless they can be assured the broadband and television services that are necessary to run a business,” he said. “A lot of businesses, if they don’t have broadband, it shuts their business down. It’s a serious thing.”

The city’s utilities department could easily become a broadband provider, he said.