Moody, Bryant to wed in March 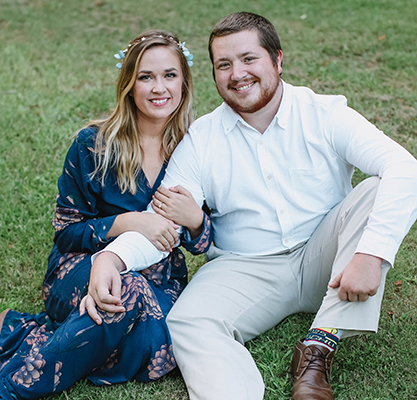 Haley Danielle Moody, of Andalusia, and Clancy McAlister Bryant, of Greeneville, are engaged to be wed March 24, 2018.

She is a 2011 graduate of Andalusia High School and a graduate of the University of Alabama, where she is currently pursuing a master’s degree in Library and Information Studies. She is employed as a learning lab assistant at Tuscaloosa Public Library in Tuscaloosa.

He is a 2011 graduate of Greeneville High School and is a graduate of the University of Alabama. He is employed as an English teacher and basketball coach at Greeneville Middle School.

The ceremony will take place at J&D Farms in Southside, Ala.