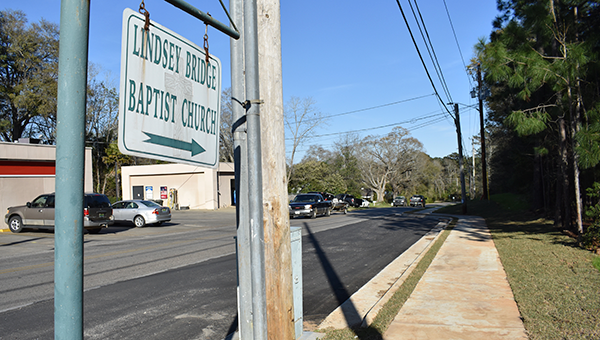 The project included paving a dirt area at the corner of Lindsey Bridge Road where large truck frequently park. 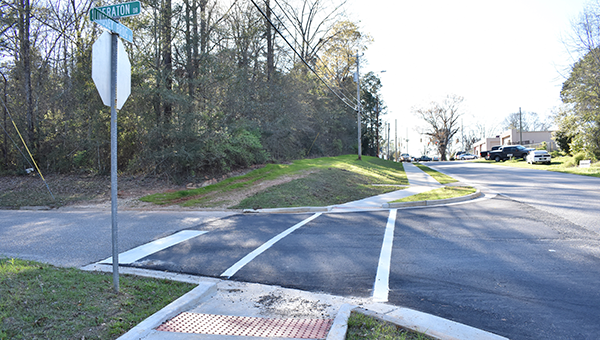 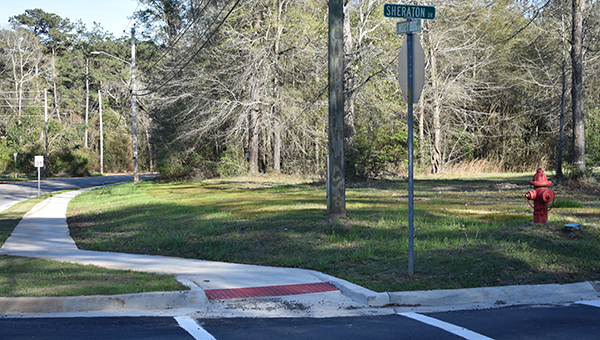 The city received a Transportation Alternatives Program (TAP) grant in 2015 for the project, which was bid and begun in 2017. Floore Industrial Contractors, Inc. of Moss Point, Miss., was the low bidder at $463,750.

McMath said the company did “a great job of getting this project completed on time and within budget.”

Construction costs were approximately $45,000, McMath said, adding that the city’s portion of the project is $150,000.

The council also has looked at a sidewalk project to complement work being done at Andalusia High School, but has not agreed to seek funding for it.

Councilman Ralph Wells said the sidewalk has already gotten great use by people taking advantage of a safe place to walk for exercise.