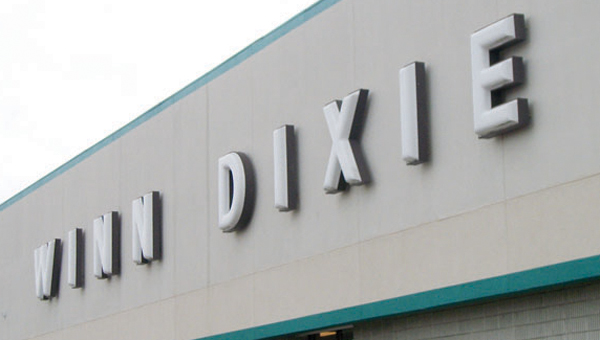 Andalusia’s Winn Dixie is among the 582 stores that will remain open across the Southeast. Southeastern Grocers also owns Bi-LO, Harvey’s Supermarkets and Fresco y Mas stores.

Company President and CEO Anthony Hucker said in a released statement that it was necessary to close those stores.

“After careful consideration, we have chosen to voluntarily implement a court-supervised, prepackaged restructuring agreement. We have not taken these steps without careful planning and consideration. As part of this restructuring, we have made the difficult but necessary decision to close 94 underperforming stores,” he said.

“It is our goal to work through our financial restructuring as quickly and efficiently as possible, and we will emerge from this process likely within the next 90 days.”

The company announced their plans this Thursday afternoon.