Man on trial for attempted murder 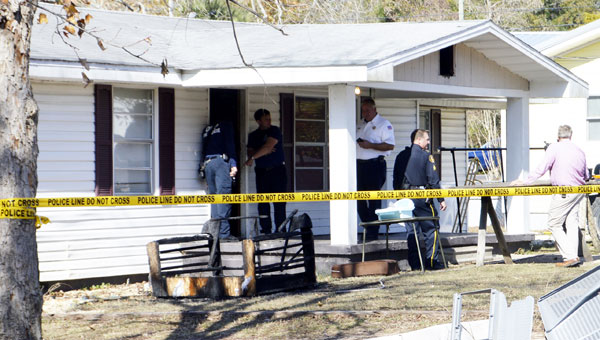 The five occurred in November of 2014.

Andrews, then 32, and his wife, Stephanie Dawn Andrews, then 39, were airlifted to the University of South Alabama medical Center in Mobile after rescue workers found them in the front yard of their Batton Street home in Opp.

In 2014, a public information officer for the first marshal said the couple had managed to pull a burning love seat to the front yard, where they were waiting for emergency responders.

Andrews was charged with attempted murder the following week, with bond set at $500,000.

Grace Jeter is prosecuting the case for the state. Local attorney Corey Bryan is defending Andrews.