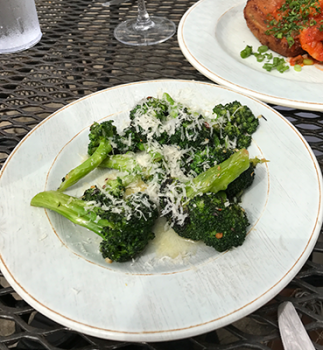 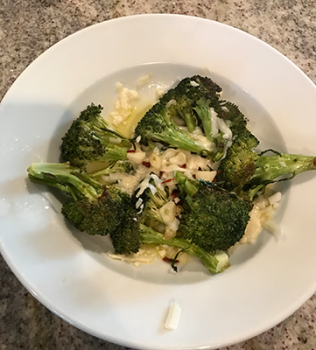 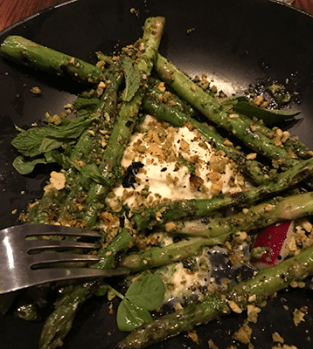 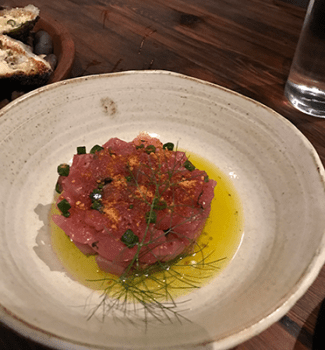 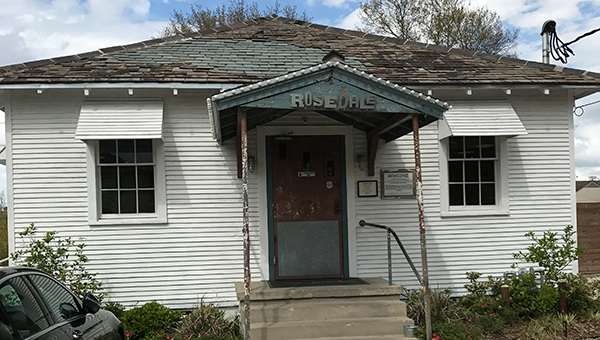 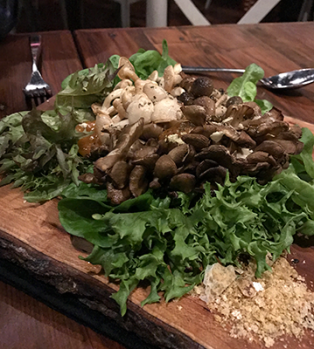 Hen of the woods 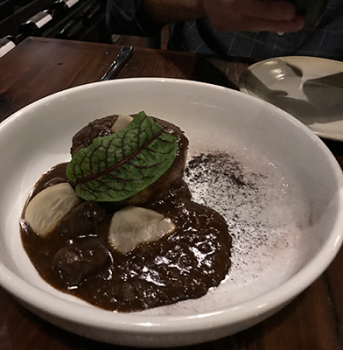 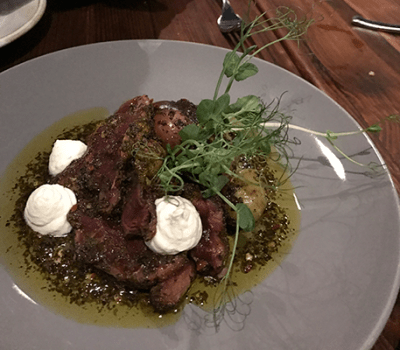 New Orleans is 300 years old and the New Orleans Collection and the City of New Orleans 2018 Commission Cultural and Historical Committee presented a four-day symposium called “Making New Orleans Home.” The great treat is that it was all “free.” We heard Cokie Roberts speak at Tulane University on Thursday evening to kick off the event. She is known for her many books and as a political commentator on NPR. She said she always considered New Orleans home even after living in Washington most of her life. Both her parents represented Louisiana in Congress. Her mother lived on Bourbon Street in the middle of it all for many years.

The conference took place at three other locations, the Monteleone Hotel, Xavier University, and the University of New Orleans. It let us go to places we had never visited before. For three days we heard professors and experts speak on music, architecture, food, voodoo, religion, immigration, and the slave trade as it related to New Orleans. It was a lot to take in. The other keynote speaker besides Cokie Roberts was Isabel Wilkerson, who wrote, “The Warmth of Other Suns: The Epic Story of America’s Great Migration.” She took 15 years to write the book and has been on a speaking circuit for years about her book. So a wonderful weekend—- and also some new restaurants.

In the Xavier University area we found Rosedale. This is Susan Spicer’s three-year-old restaurant in a converted police station. Now I must say I was not impressed with the location. The building is nondescript and you would miss it if you were not looking hard, but Susan said the building spoke to her. She was there cooking on a Saturday and I got to talk to her. We ate on the patio and the surroundings were the Metairie Cemetery and railroad tracks, so not outstanding but her food was very good. She had simple food like Shrimp Creole and I had a delicious pimento cheese sandwich. The cheese just oozed out! We had a broccoli side which was fabulous, so I have given the recipe below. Not that expensive and Bloody Mary’s were only $4. I would definitely go back.

On Sunday we were in the City Park area close to the University of New Orleans, and chose to go to Ralph’s On the Park. It is a Brennan restaurant, but I would say not one of the best. It has a great location on the park but the food was just not that delicious. We had turtle soup which had a very weak flavor, not big and bold like Commander’s turtle soup. We had a crawfish salad which was all lettuce and four crawfish, not great for $14. It has been in business since 2003 so somebody likes it, but not a great value for your money and there are so many more places to eat.

The big find for the weekend was Sac-A-Lait. This restaurant was created by the Carrolls who had a restaurant in New Roads, La., called Hot Tails. Their menu is based on fishing, hunting, and farming, and changes often. I found their menu so creative with such things as: bluefin tuna, venison sweetbreads, fermented pepper, lemon olive oil-Tartare; smothered duck hearts, seared goat cheese grits, prickled turnips; cast iron seared venison tenderloin, chimichurri, duck fat potatoes, horseradish-Backstrap; roasted mushrooms, pepper meringues, sauce chasseur-Hen of the Woods. It is good to share the meal and we did with our son and this way we got to taste many things. I found everything just fabulous and the service was wonderful. Go to this restaurant. Look on line to see all they have to offer.

We visited our local favorite, Paladar 511, and they had some new items on their menu. One was roasted asparagus with mascarpone and pesto. My husband loved it and I did come home and tried to duplicate it. Recipe below. They also had a pasta stuffed with crab which was delicate and not heavy with sauce. I had my favorite two dishes, fried arancini and yellowfin tuna crudo. I am a creature of habit!

My take on a broccoli side dish from Rosedale

Heat until warm and pour over broccoli.

Shave 3 tablespoons Parmesan cheese over the broccoli and serve.

Roast or grill 1 lb. of asparagus or roast in the oven for 15 minutes at 375 degrees.

In a small bowl, mix 1 tablespoon olive oil, 2 tablespoons pesto (can make your own or purchase in the store). Palladar used a sorrel pesto, two tablespoons mascarpone cheese. Heat this in the microwave for 40 seconds. Pour over asparagus.