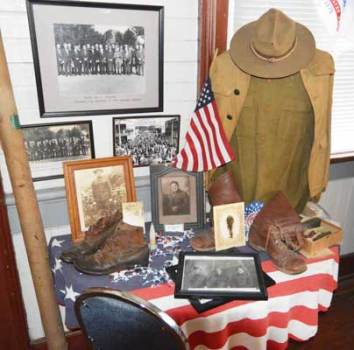 The World War I exhibit at the Three Notch Museum. 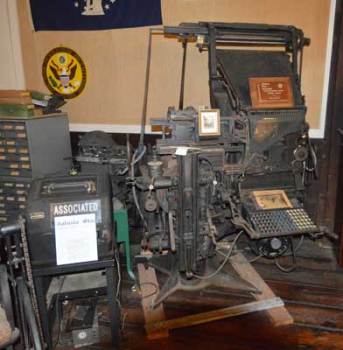 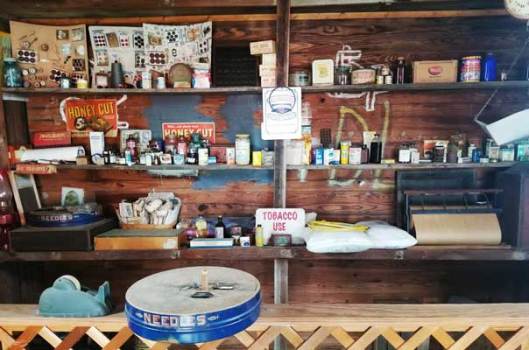 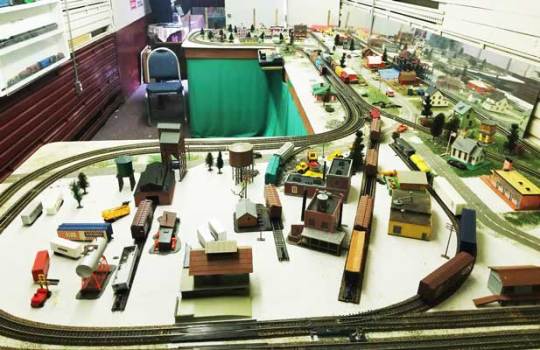 The model train exhibit at the Three Notch Museum. 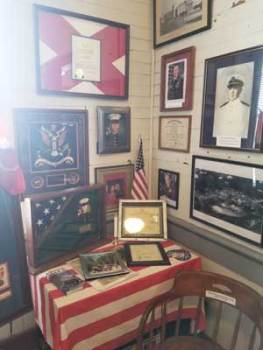 The military set up at the Three Notch Museum. 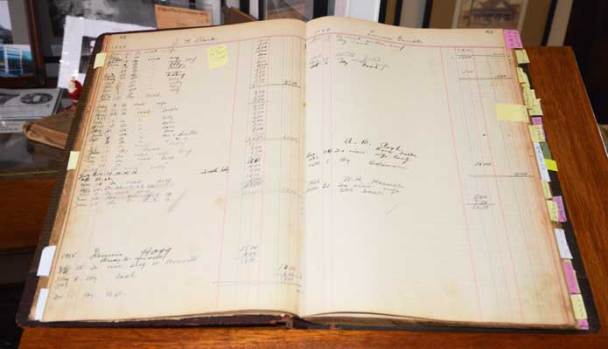 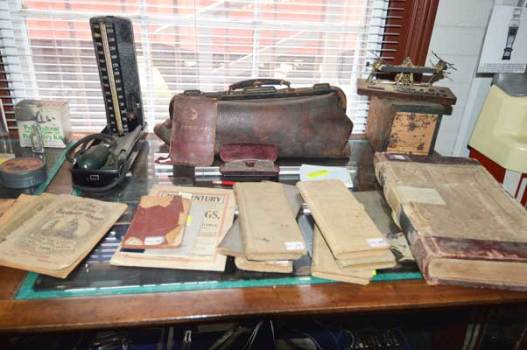 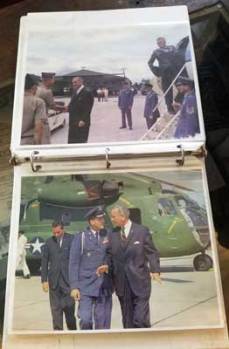 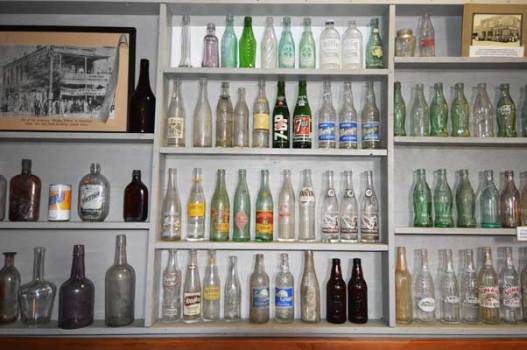 For anyone looking to get into some history this spring break, the Three Notch Museum will be open every day this week.

“Not everyone goes out of town during spring break,” Linda Castleberry of the Three Notch Museum said. “It is a good way to spend a little time outside of the house.”

Castleberry said that most people come in and are only looking for one thing about an old family member.

“If people actually looked around and opened their eyes to what is around then they will really enjoy what we have to offer,” Castleberry said.

The museum has several displays including old medical books that were owned by former Surgeon General Luther Terry’s father, James Edward Terry, the uniform worn by James Underwood Cross, who was a military aide and chief pilot for the Air Force One when Lyndon B. Johnson was president, and two model train sets for both young and old. The Mark Gibson family donated the large model railway and it is known as the Mark Gibson Model Railway.

The museum is free to enter, but they do accept donations.

“We get people from all over,” Castleberry said. “We had two men from Iowa come down today on a hunting trip and couldn’t check in their hotels until one o’clock, so they typed in museums on their phones and found us.”

There are also several displays outside including a red caboose, the River Falls Post Office that has been fully restored and has the back room as an old school room and the Clark Family Log Cabin, which is an example of a pioneer log cabin.

“Some of our newer things are the military items that we have,” Castleberry said. “We have several new items from World War I.”

The Three Notch Museum opens at 9 a.m. and closes at 2 p.m. all this week and will also be giving special tours.

“I really encourage people to come to and see what we have to offer,” Castleberry said. “It gives you a feeling of the town and you get to learn about where we came from and what we have become.”