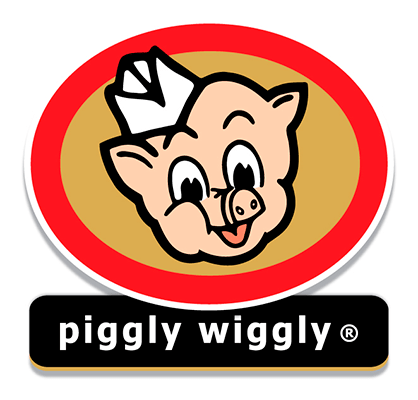 Winn Dixie will close its Andalusia location in the coming weeks, and two Mary Esther businessmen plan to operate a Piggly Wiggly franchise there.

Tim Pifer of Mary Esther confirmed Friday that he and Ronnie Douglas have an operating agreement to purchase the equipment in the Andalusia store and will take over the lease.

“We hope to retain all of the employees,” Pifer said, adding there are 50 fulltime and parttime employees there. “We are very excited to bring Piggly Wiggly back to Andalusia because it has a big following.”

The Winn Dixie deal is set to close at the end of April, he said.

“We will probably take possession at the end of April, and close for a couple of weeks for some renovations and to get our signs in place,” he said. “We should open Piggly Wiggly some time in May. Piggly Wiggly is a good brand, and offers a simple, fair and honest way to sell,” he said.

Douglas is familiar with the area, as he is a former head football coach at Pleasant Home School. He coached there from the summer of 2011 until March of 2012, when he left to take a coordinator’s job at Walton High School in DeFuniak Springs.

Pifer said Douglas’s familiarity with the local market was a plus, but not what drew them to Andalusia.

“We like the local market and the community,” he said.

They also have a franchise in Mary Esther.