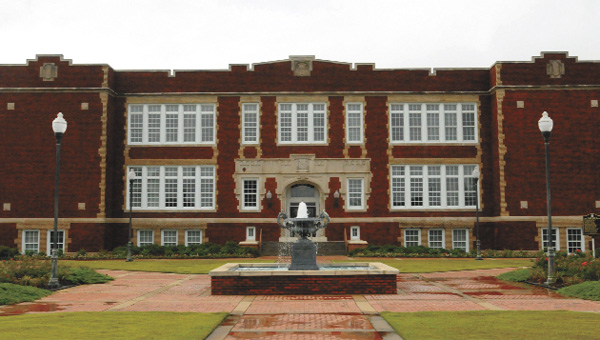 The Andalusia City Council on Tuesday had the first reading of a proposed ordinance to raise the pay of elected officials.

Alabama law does not allow a council or commission to raise its own pay, but it can set the pay for a successive administration. Mayor Earl Johnson said the pay of city elected officials was last adjusted in 2006 for the administration that was elected and sworn in in 2008.

“If this is enacted, it will not take effect until the next administration takes office in 2020,” he said. “If you pass it, it won’t take effect during this four-year quadrennium.”

Elected officials also can participate in the city’s life and health insurance plans, but must pay their own premiums.

If the resolution is approved, the total pay for elected officials would be approximately $144,000, representing only 2 percent of the annual salaries paid by the city.