Chamber to recognize DuBose as ‘Opp’s Own’ 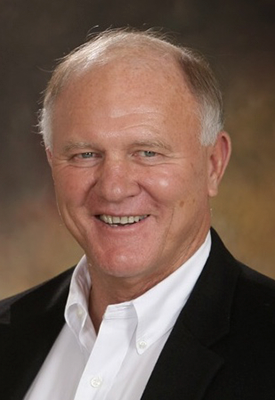 Opp native Mike DuBose is the former head coach of one of the college football’s most elite programs, but now serves as a part-time assistant at his high school alma mater.

The Opp Area Chamber of Commerce will recognize former the former University of Alabama head football coach with its “One of Opp’s Own,” award at its annual banquet in May.

DuBose, a native of Opp and alumnus of the University of Alabama, played football for the legendary Paul “Bear” Bryant as starting defensive end and linebacker. A star SEC defender, he played in the Cotton, Sugar, and Orange Bowls. He played in three SEC championships and one national title.

He was also a finalist and two-time unanimous SCAC Coach of the Year.