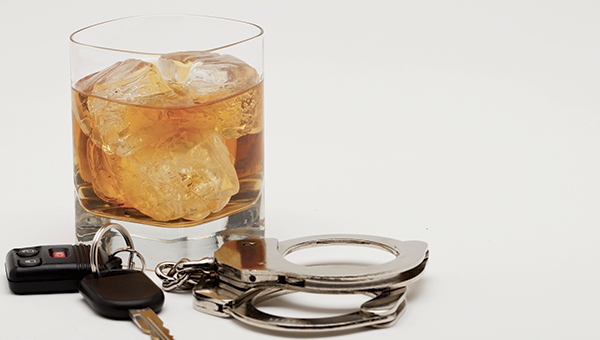 The consequences for driving under the influence of alcohol or other substances are about to be more serious, thanks to a bill approved by the Alabama Legislature this year.

Rep. Mike Jones, R-Andalusia, listed the new DUI Law, passed as SB 90, among the achievements of the 2018 session. Jones and Sen. Jimmy Holley, R-Elba, spoke Thursday at a legislative luncheon sponsored by PowerSouth and the Andalusia Area Chamber of Commerce.

Under current law, Jones explained, a court may only consider a defendant’s driving under the influence convictions in a five year “look back” period for sentences.

After three misdemeanor offenses, a fourth DUI and any subsequent DUI is a Class C felony, punishable with a fine between $4,000 and $10,000 and one to 10 years in prison. If the sentence is only one year, it can be served in the county jail.

Jones, who also serves as a municipal judge in Andalusia, said the new law allows judges to look back at a defendant’s history.

“It’s a scary thing,” he said. “You will still have those charged with DUI who have just made a stupid decision. But they still have to be responsible, and that’s the bulk of what we see.”

But the new rules give judges more leverage when sentencing habitual offenders, he said.

Other new laws of note from the 2018 session included: