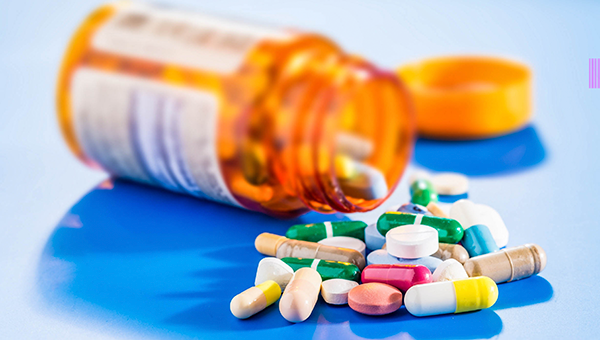 Walmart announced earlier this week that it would put new restrictions on opioid prescriptions this summer, but local pharmacist Debra Maraman says that the change mirrors restrictions already in place by many insurance companies.

In 60 days, Walmart will restrict initial acute opioid prescriptions to no more than a seven-day supply.

“This won’t affect any patients who are on a pain management regimen,” Maraman said. “It will only be for patients who go to the doctor with a slight pain and receive a low dose, just to make sure that they don’t abuse the medication.”

The policy is in alignment with the Centers for Disease Control and Prevention’s guidelines for opioid use.

“This policy is being put into use to prevent some medicine to be used when not needed,” Maraman said. “I think it will help people, especially with medical expenses.”

Maraman said that the important thing about this new policy is to spread awareness.

“This is not just a Walmart thing,” Maraman said. “Awareness has increased to a lot of pharmacies as well as insurance companies.”

“I think this will help with people who aren’t necessarily seeking opioids,” Maraman said. “They will get just what they need and then not get anymore and they won’t have a high dose so they will be less likely to become addicted.”

Purdue Pharmaceuticals, just one company of many that is profiting from the opioid epidemic, has made roughly $35 billion since 1995 on OxyContin alone, according to Forbes, but the company insists that it’s cutting back on its OxyContin sales.

If an initial fill is needed for more than seven days worth of medication, patients can ask their doctors to submit a one-time prior authorization for the medicine.

Under the new regulations, patients will also be required to obtain a prior authorization for all first-time prescriptions for long acting opioids like OxyContin and MS Contin.

According to the CDC, Alabama had the highest rate of opioid drugs prescribed per capita in 2015 and 2016.