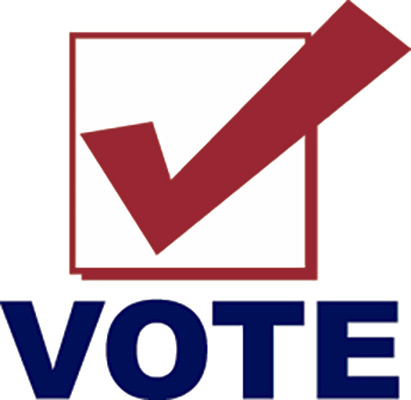 Covington County voters will elect a sheriff when they go to the polls this Tuesday, June 5 – or at least narrow the field of candidates from three to two.

The Republican nomination for sheriff is the only local race on the ballot next week, and there is no Democratic challenger for the November general election. One of the three candidates will need to get more than 50 percent of the votes cast to proceed without a runoff.

Incumbent Sheriff Dennis Meeks, who is currently serving his third term, is on the ballot for reelection. He is being challenged by Nickey Carnley and Blake Turman.

Carnley is a former Opp police chief who currently is an investigator in the district attorney’s office. Turman works with the Alabama State Troopers.

For more about their views on issues, see Page 3.

Eight local officials seeking reelection are unopposed. They include:

Voters in both parties will select a nominee for governor, as well as other Constitutional offices.

On the Republican ballot, candidates for governor include Tommy Battle, mayor of Huntsville; Scott Dawson, a Birmingham minister; Bill Hightower of Mobile; incumbent Kay Ivey; and Michael McAllister. Most polls show Ivey with a commanding lead.

Another race important for local residents is the U.S. Representative for District 2.

On the Republican ticket, incumbent Martha Roby is being challenged by her predecessor, Bobby Bright. Also seeking the Republican nomination are Tommy Amason, Rich Hobson, and Barry Moore.

On the Democratic ticket, Tabitha Isner and Audri Scott Williams seek the nomination for U.S. Representatives.