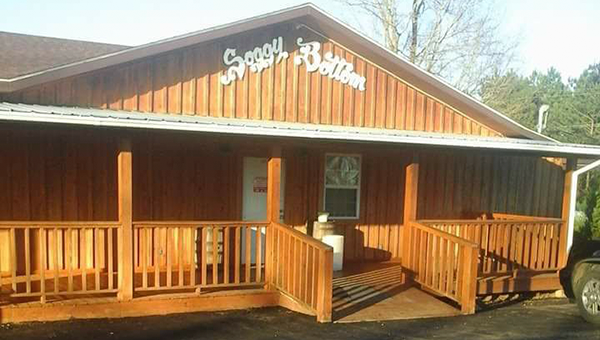 The Covington County Sheriff’s Department has made progress in its investigation of the shooting death of a 22-year-old man, but no arrests have been made, Sheriff Dennis Meeks said Monday.

Deputies were called to Soggy Bottom Tavern at 1:59 a.m. Saturday where they found Zadarios “Zadigg” Arleric McCaskill, 22, dead of an apparent gunshot wound to the chest. The establishment is located on County Road 21 in Red Level.

Meeks said McCaskill was said to have stepped off the stage of the establishment after two fights broke out, and was shot. (For obituary information, see Page 3.)

McCaskill’s body was sent to the state forensics lab for an autopsy.

The shooting at Soggy Bottom was the first of three deadly weekend incidents in South Alabama.

The department was called at 5:30 p.m. Saturday, he said, when a passerby noticed the bodies. Names of the victims have not been released.

Rumors were rampant in Andalusia that the deaths were related to the fights at Soggy Bottom, but Meeks said Monday investigators have determined they were not related.

Meanwhile, three people were charged in Florida after two victims were found in and near Brushy Creek just outside of Atmore on Sunday.

The Atmore Police Department was called to the scene at 6:30 a.m. after a caller observed a partially submerged truck in the creek and saw a human body in the bed of the truck. That person, later identified as Dalton Davis, was dead. A second victim, who also had been shot and left for dead, was found walking nearby.