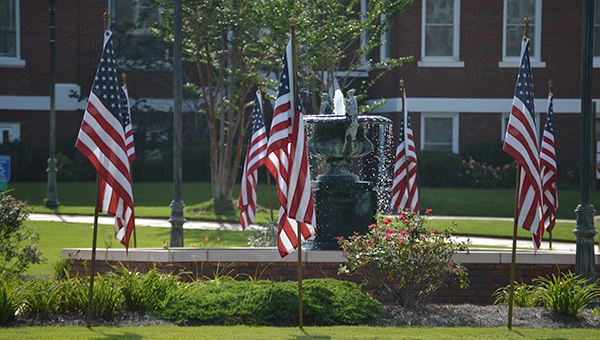 Could you pass the American citizenship test?

State Bureau of Investigation officers are investigating a Wednesday morning incident in which a man was shot by police officer... read more