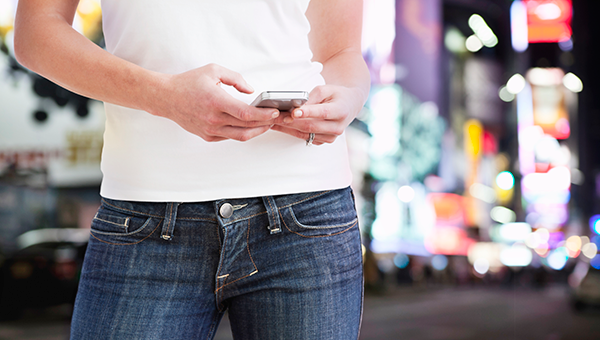 Mediacom internet customers who thought their weekend to-do list should include setting up a new email address just got a reprieve.

Mediacom Communications Director Phyllis Peters said Friday despite a previously announced deadline of July 15 for customers with andycable.com email addresses to link that account to new Mediacom email addresses, there will be no change to AndyCable email accessibility this week.

“The process to transition email accounts from the AndyCable system to the Mediacom system is working smoothly with the migration tools we have in place,” Peters said. “We’ve been communicating with customers to use the online link and complete simple steps to match their Andy Cable account to a newly-created Mediacom account. While there are no snags in the process, we have not yet seen the volume of response we had hoped to see by this time. That means the number of AndyCable email account holders who need to complete the transition is not as high as we want it to be before we take the step to inactivate the AndyCable email system.”

Peters said Mediacom still hopes to complete the project by the end of July.

“With the summer schedules of customers, including the 4th of July holiday in the middle of last week, we have received fewer responses from customers than we anticipated receiving by this point,” Peters said. “We are cautious and conservative when transitioning email messages and contact information that is so important to our customers, so we are changing our transition schedule.”

The new date for ending the access to AndyCable email addresses will be announced next week, she said.

“The important task our team is focusing on is to re-double efforts to contact AndyCable email customers ,” she said. “Our goal is to connect with those people who still need to set up their new Mediacom email account and identify the AndyCable account with which it needs to be associated.”

Mediacom customers with andycable.com email addresses should have received emails in June with instructions for creating a Mediacom ID email address and password.

In a previous release from the company, Mediacom Area Operations Director Lisa Wagoner described this action as the transition step that is “absolutely critical from a customer perspective.”

“The process of creating a Mediacom ID email address will transition the user’s current AndyCable email data into the Mediacom system,” Wagoner said. Wagoner emphasized that this transfer can only occur if customers first take the step to link their AndyCable email addresses to their Mediacom account.

As part of the step-by-step process, customers create a new Mediacom ID which consists of an email address starting with a name or words chosen by the user and ending with the ISP identifier: @mediacombb.net. The new Mediacom email address will be visibly apparent once the transition begins.