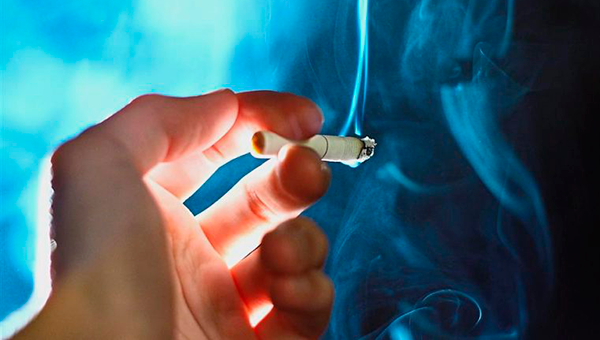 Fifty-three years after the Covington County-born U.S. Surgeon General Luther Terry placed a warning on packages of cigarettes, the Department of Housing and Urban Development has mandated local housing authorities to implement a smoke free policy on properties.

According to Andalusia Housing Authority Director Bobby Johns, the smoking ban has already been implemented locally.

“The only problem about this ban is that it is very difficult to enforce,” Johns said. “We have already sent out newsletters to all of our tenants and put up signs saying that they can’t smoke within 25 feet of a building.”

Housing Authorities had the option of going completely smoke-free or allowing smoking areas.

“We decided to go completely smoke free,” Johns said. “I don’t really know for sure if this is a good move for public housing, but it was mandated. They weren’t asking our opinion. I think they are trying to help the nation quit smoking.”

The Andalusia Housing Authority currently has 120 apartments, but Johns does not know what percentage of people living in those apartments smoke.

Johns said that several residents have come to him with complaints about the ban.

“We have had several residents come and state their complaints,” Johns said. “And a lot of them think that the ban is coming from a local level, but it isn’t. This is being imposed on a nationwide level.”

The Dothan Housing Authority will offer a free class to help smokers overcome the addiction, and Johns said that he is looking into offering a similar program.

“Most of these people aren’t going to give up smoking,” Johns said. “But I think classes could be a good idea.”

According to the Centers for Disease Control, residents of multi-unit housing suffer disproportionate levels of second hand smoke exposures. The report found that more than one in three nonsmokers who live in rental housing are exposed to secondhand smoke.