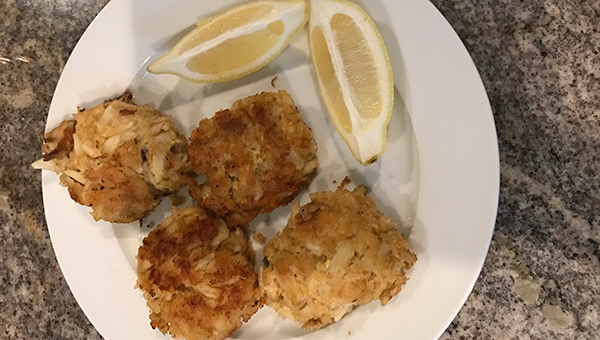 ‘Food and Wine’ is 40 years old, and they have just published the one recipe that was the best from each of those 40 years. So 40 great recipes. The story of ‘Food and Wine’ began in 1978, and the original five founders got Hugh Hefner to print the preview issue of ‘The International Review of Food and Wine’ (the name was shortened in 1981) as a special 18 page insert in the March 1978 of Playboy. The first contributors included George Plimpton, James Beard, Gael Greene, and Jacques Pepin.

‘Food and Wine’ heralded a new era in dining in America. For its first anniversary in 1979, the magazine invited Alice Waters of Chez Panisse in Berkeley and Paul Prudhomme of Commander’s Palace in New Orleans to cook alongside notable French and Italian chefs at Tavern on the Green in New York. It was a revelation for the American food press.

I wanted to cook all 40 recipes from this issue. It brought back old memories of cooking soufflés, ham steaks from Julia Child, and baking chocolate cakes. I chose the recipe for the best ever crab cakes since I had some lump crab and I could do this recipe and have at least one recipe from the 40 under my belt. My best friend of 40 years ago was a native of the Eastern Shore of Virginia—next door to Maryland, and she taught me a no filler crab cake recipe also. So I have been doing something similar for a long time.

What makes a good recipe anyway? ‘Food and Wine’ thinks the good ones yield a delicious result, of course, but the best ones tell a story worth repeating. This September 2018 issue of ‘Food and Wine’ is worth buying. It will be a worthwhile magazine to keep on hand to repeat many great recipes.

This crab cake recipe is from Andrew Zimmern, a contributor to ‘Food and Wine’. This recipe has been the most popular recipe since it went live in 2012. The secret is no fillers, no parsley or other stuff chefs put into the crab. This recipe originated with Zimmern’s best friend’s wife (a native of Baltimore), who calls this her “secret country club recipe.”

Whisk together mayonnaise, egg, mustard, Worcestershire, and hot sauce in a small bowl until smooth.

Gently toss together crabmeat and saltine crumbs in a medium –bowl. Gently fold in mayonnaise mixture. Cover and chill at least 1 hour.

Scoop crab mixture into 8 (1/3 cup) mounds; lightly pack into 8 (1 ½-inch-thick) patties. Heat oil over medium-high heat in a large skillet until simmering. Add crab cakes and cook until deeply golden and heated through, about 3 minutes per side. Transfer crab cakes to plates, and serve with lemon wedges.

Make Ahead: Crab cakes can be prepared through step 2 and refrigerated overnight.

These were very good. You could serve crab cakes with a side of coleslaw, homemade potato salad, and some fruit. I have heard that a cold crab cake on toast with sliced tomato and Russian dressing is great.