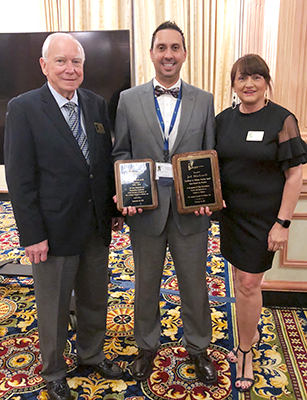 Blackwell began working at the airport in 2002 as a refueler, then a supervisor, administrator, and eventually, executive director.

Owners provide details of proposed business, jobs The owners of a trucking company looking to expand in Opp reviewed their... read more