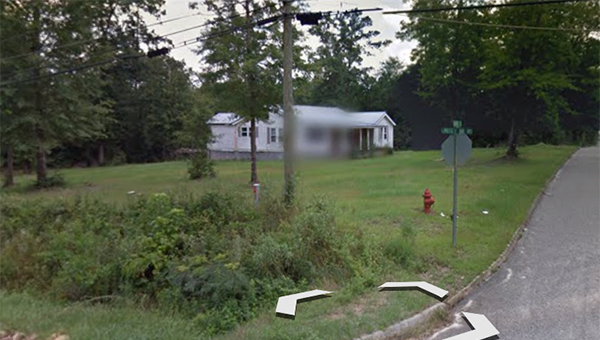 The Andalusia City Council settled a decade-old dispute Tuesday when it agreed to buy two lots at the intersection of Sheraton Drive and Lindsey Bridge Road.

The council, which authorized the purchase of the lots for $33,000, intends to put a pedestrian park there, with benches and lighting, for the convenience of those who use new sidewalks in the area and need a place to rest, Mayor Earl Johnson said.

The owner of the lots, Nathan Frank, has 60 days to remove a house or the city will demolish it, Johnson said.

The house has been a bone of contention for residents of the area who said it did not meet the standards of nearby Meadowbrook Subdivision for more than 10 years. Frank moved the house to the lots, but then learned the lots were zoned commercial. The Planning Commission denied a request to rezone the property residential in 2007, and outrage over the structure led the city council to pass a house-moving ordinance.

The Andalusia Junior Woman’s Club’s November “Pride of Andalusia” award went to John and Teresa Hunt for their house on... read more