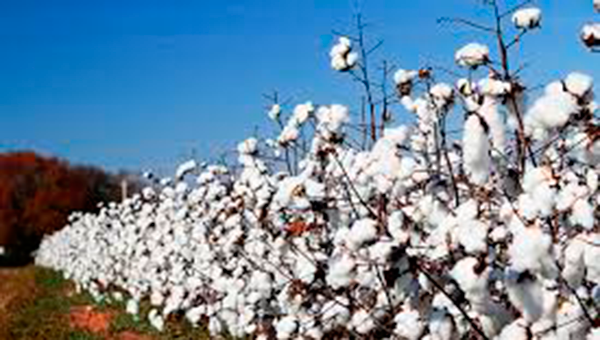 The bill allocates billions of dollars in subsidies to American farmers, legalizes hemp, bolsters farmers markets and rejects stricter limits on food stamps. President Donald J. Trump has not yet signed the bill, but hinted this weekend that he would.

The last bill like this that was passed was in 2014, and Wiggins said that this one looks a lot more promising for local farmers, especially when it comes to cotton farming.

“It’ll be better than the one in 2014,” Wiggins said. “In 2014, Congress reduced the level of agricultural subsidies for all the program crops, including cotton. In this new bill, they added cotton back on the list. It is not a major change, but there is some benefit to it.”

“Support is based on price,” Wiggins said. “If the price is above 75 cents then there is no support, so I don’t think they will help any farmers down here that lost their crops.”

Another big topic on the 2018 Farm Bill was the legalization of growing industrialized hemp, a different variety of the same plant that produces marijuana and has lower THC levels than marijuana.

The plant can be used to make plastics and rope, but Wiggins doesn’t think that there will be much production of it here in Alabama.

“This is not the stuff that you smoke,” Wiggins said. “It is strictly industrial hemp. I really can’t see an impact in Alabama.”

U.S. Rep. Martha Roby, R, who represents the Wiregrass in Congress, said the bill “provides certainty to the American families who provide the sustenance we depend on. I was proud to support this legislation on behalf of the farmers I represent in our district, and I’m eager to see President Trump sign it into law.”

“While no farm bill is perfect, this legislation addresses many concerns expressed by our members,” Parnell said. “It gives farmers greater flexibility in choosing programs to fit their individual businesses and allows prices and yields to be adjusted based on global markets and production history. We appreciate Congress and the Trump administration getting a farm bill approved so farmers can have certainty going into next year.”