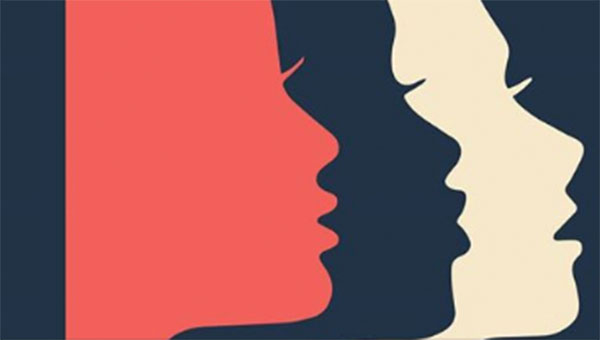 Organizers of the first ever Andalusia Women’s March are hoping to make a statement by marching around the square, this Saturday, Jan. 19.

The march is a sister march to the one planned in Washington, D.C., and Ava Williamson, one of the organizers of the local march, said that however small a statement is made, they want to make sure women are visible in this county.

“Several of people from the Covington County Democratic Party are going to the Montgomery march,” Williamson said. “So we started thinking about doing one here because it doesn’t matter how small the statement is, we want to be visible. There are a lot of people in this area that have the same feelings as us, so we just want to make it physical.”

She said that the march this weekend is all about visibility for women in the area.

“We just want to make sure that people know that there is access to limited women’s healthcare,” Williamson said. “But it is mostly about making our presence known and reaching out to people in the area and it’s kind of a first step for us.

Right now, only 10 people have confirmed plans to join the march, but Williamson has high hopes for more people to show up.

“If the 10 people that confirmed they are going bring one or two people then that is 20 people right there,” Williamson said. “We have at least a half dozen people that are organizing it and putting the plans together so that will be more people and we are hoping to have people come from as far away as Crestview.”

Seven out of the 10 that confirmed they are going are male, so Williamson wants to reach out and encourage other women to try and attend the march.

“It seems a little one sided,” Williamson said. “I mean it is great to have the support from them, but we would like to get a little more showing of women coming out.”

Williamson hopes that people will leave the march with the feeling that getting out and trying to make a difference locally is worth it.

“One thing that I hear a lot around here is that things are the way they are and they will never change, and it’s an uphill battle to change anything at all,” Williamson said. “I think that if it is something you believe in then it is a battle worth fighting. There will be people that think like you and will fight by your side.”

The march will take place around the Court Square at 1 p.m.

The 2017 Women’s March, held the day after Donald Trump’s presidential inauguration, drew an estimated 700,000 participants in Washington and a total of approximately 4 million nationwide.

The Washington march is being organized by the New York-based Women’s March Inc.  On Tuesday, the Democratic National Committee’s name was removed as a sponsor after some of WMI’s members were accused of holding anti-Semitic views.