Georgiana hospital to close in March 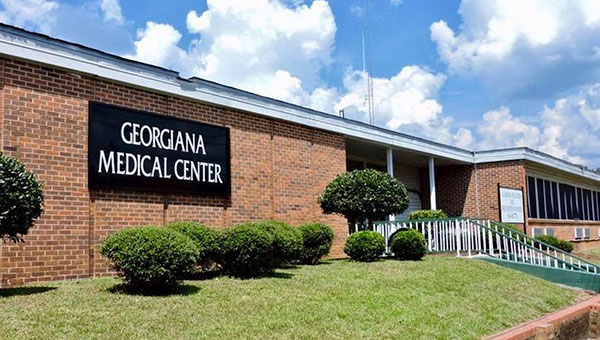 Ivy Creek of Butler will close Georgiana Medical Center in Georgiana effective March 31, according to a press release issued by company officials on Monday.

The Georgiana closure is part of a realignment of healthcare services driven by the current difficult financial environment faced by rural healthcare providers, the company said in its release. In the realignment, Ivy Creek’s rural health clinics will continue in operation under the management of L.V. Stabler Memorial Hospital in Greenville. The two organizations will combine their home health agencies under the direction of Ivy Creek.

“The rising costs of healthcare coupled with the cuts in reimbursement have made it impractical to maintain financial viability with two hospitals operating in Butler County,” Mike Bruce, CEO of Ivy Creek, said in a prepared statement. “The partnering of the two organizations is the optimal way to continue to provide overall high-quality healthcare for the residents of Butler County, as well as the surrounding areas.”

“Small hospitals, in particular those in Alabama’s underserved, rural counties, are under tremendous financial pressure,” L.V. Stabler Interim CEO Connie Nicholas said. “We’ve seen other hospitals across the state forced to close their doors. Together with Ivy Creek, we see this realignment as a means for maintaining healthcare options here at home and providing for the needs of our citizens who depend upon us.”

As part of an overall change in business strategy in Butler County, Ivy Creek will cease operations at Georgiana Medical Center effective March 31. Patients will be directed to L.V. Stabler and other area hospitals. The current Rural Health Clinics will continue to operate under the management of L.V. Stabler and will continue to see patients with no significant changes in service.

Earlier this month, the Alabama Hospital Association released reports detailing the benefits of expanding Medicaid. According to the reports, expanding the program with the help of federal dollars would generate billions of dollars in economic activity and provide 240,000 Alabamians with medical care. The report estimated 8,300 people in Coffee, Covington, Butler and Crenshaw counties would received expanded care.