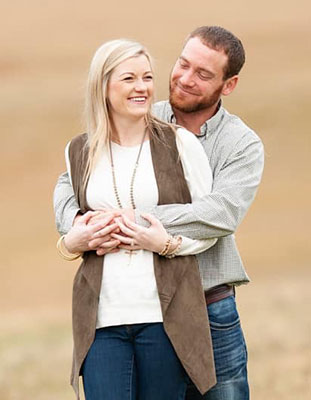 Julia Erin Dauphin of Dozier and William Corey Morris of Andalusia are engaged to be wed March 09, 2019.

She is a 2012 graduate of Straughn High School and a 2017 graduate of Troy University. She is employed with the State of Alabama.

He is a 2009 graduate of Andalusia High School and a 2016 graduate of Lurleen B. Wallace Community College with a degree in industrial electronics. He is currently employed with Seadrill as an electrician.

The wedding will be held at Buck Creek Baptist Church in Red Level.