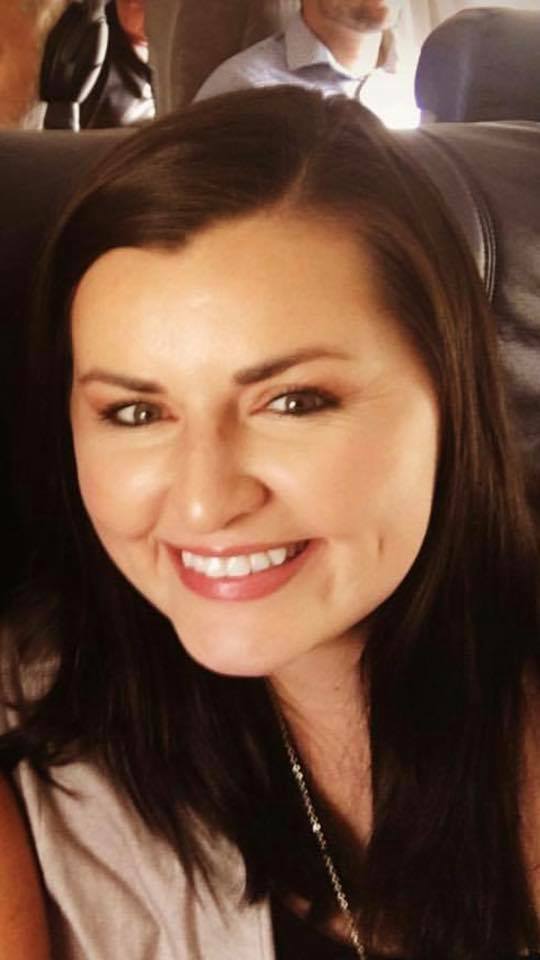 Bailey Byrd said the community support was overwhelming when she was diagnosed with a rare form of ovarian cancer.

Byrd’s battle against cancer began in May 2013.

“I was diagnosed with a rare form of ovarian cancer called juvenile granulosa cell tumor,” Byrd said. “After I found that out I went to Houston to start treatment right away.”

She had to undergo several rounds of chemotherapy that would keep her in the hospital for a week each treatment.

“I ended up going to MD Anderson Cancer Center in Houston, Texas,” Bryd said. “The first treatment was four rounds of DEP chemotherapy. I had to do four rounds of that and had to be in the hospital for a week at a time doing that. After the chemo, I had to get some scans to check and within three months I had a reoccurrence.”

After having major surgery, Byrd continued to have complications with chemotherapy.

“We decided to do three rounds of a different chemotherapy, just for maintenance to see what we could do,” Byrd said. “During that time, my doctor went to a conference to see if he could get any other ideas or treatments because it is such a rare form of cancer and they had already done the proven treatments and that didn’t work. One of the doctors at the conference told my doctor that he should try a stem cell transplant.”

The type of stem cell transplant that Byrd had was never done before.

Byrd said that with both stem cell transplants came complications.

The community support has been overwhelming, Byrd said.

“It was pretty overwhelming at first because my parents were the ones that lived in Andalusia, but I was living in Destin when I got sick,” Byrd said. “So my friends and everyone were in Destin, but when I got sick I had to move to Andalusia and I didn’t know anyone at all. That is what made it overwhelming, because I can remember being at church and people would come up and give hugs and say that they were praying for you, and they didn’t even know me.”

The people in the community became family to Byrd.

“They all really became family to me,” Byrd said. “My church family at Bethany Baptist Church would do fundraisers for me, they threw me a huge birthday party one year, they would do a meal train and just bring food for us when we got back from Houston so we wouldn’t have to go grocery shopping. So many other churches and people have done things for me and it is just so overwhelming when you think about it, because of how everyone was just gathered around us and would just say that they are praying for me. It was just amazing, especially since I am not from here.”

Although her battle with cancer has changed her life, Byrd said that is was a change for the better.

Not only has it changed Byrd’s life, but it has changed her faith as well.

“Going through this, I got to see how amazing God is and how blessed we all are,” Byrd said. “There were times when the doctors were saying that I wasn’t going to make it, but we just kept praying and we knew that God was going to take care of it. We just feel very, very blessed and we want to be able to help other families that are going through the same thing.”

Byrd is currently finishing her bachelor’s degree at North West Florida State College in Niceville, Fla., in healthcare management, but that wasn’t always the goal for her.

“Before I got diagnosed with cancer, I kept on thinking that healthcare wasn’t the best fit for me,” Byrd said. “But after this whole journey, of course it is what I want to do. I want to be able to help other people who are going through the same thing that I went through and be able to tell them about my story and help them.”

She said that events like Relay for Life are vital for patients that are going through a battle with cancer or have survived cancer because it gives them a time to be supported.

“Just the support of getting together and having people around you that understand,” Byrd said. “It is crucial for your outlook on things, but it is also a great way to spread awareness. It brings light to so many things like getting checkups, signs, side effects and symptoms. We always say, like with ovarian cancer, it is the silent killer, because most patients don’t know that they even have it until they notice their symptoms and it is too late. So, this is a great way to learn the symptoms and be aware.”

Byrd is the daughter of Bob and Pam Byrd.