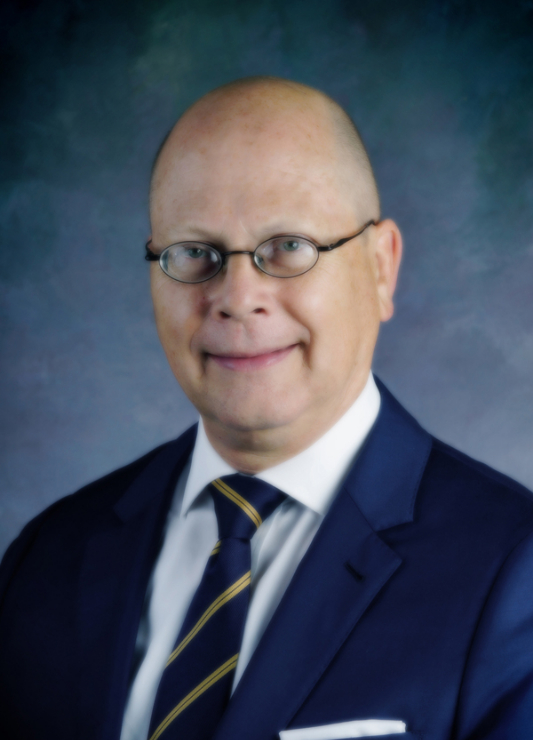 RIEDEL TO RETIRE FROM LBWCC

Lurleen B. Wallace community college will soon look for a new president.

Long-time president Dr. Herb Riedel announced Monday he would retire in September, after more than a decade at the college.

Riedel said he will retire in September.

“It has been a great honor to serve the State of Alabama, the Alabama Community College System, and Lurleen B. Wallace Community College for over 10 years,” said Riedel.  “I am proud of the advances my college achieved during this time and the outstanding team of competent, caring, and highly professional faculty and staff that we have built over the years.  The College is well positioned to move forward in its next phase of growth and service to its students and communities.  I am blessed to be able to retire at a time in my life when I have the ability and desire to take on new major, long-term challenges and commitments.”

Riedel said he oversaw six major construction projects, the construction of LBW’s first student housing complex (which was nationally recognized), the securing of $13 million in federal grants, the raising of $3.4 million in private funds, the doubling of the net assets of each of two College foundations to a combined $6.4 million, the merger of the two foundations, the institution of an honors program, advances in technology and online instruction, increases in dual enrollment, new program options in advanced manufacturing and new short-term skills training programs, an exceptionally positive SACSCOC reaffirmation of accreditation, national recognition for student success (including the highest fall to fall retention rate in the state), and many innovations.  All of this was accomplished in a fiscally responsible manner during a time of diminished state funding, through public-private partnerships and conservative fiscal management without incurring any indebtedness, thereby resulting in stable, robust College finances.

During his time at LBWCC, Riedel served on the Chancellor’s Budget Allocation Committee and co-chaired the state’s Dual Enrollment Policy Review Committee.  He also served three times as a panelist in the University of Alabama Community College Leadership Academy.  Dr. Riedel represented the Alabama Community College System on the Alabama Council of Presidents and serves as Chair of the AGSC/STARS committee. He is a past president of the Alabama Community College System Presidents’ Association.  Riedel founded the Andalusia Chamber Music Society, which brings high quality live classical music to the community and is active in four local Chambers of Commerce, the Covington County Economic Development Commission, the Alabama Partnership for Children, the Andalusia Ballet, and Rotary International.  In 2014, the Andalusia Area Chamber of Commerce honored him with its President’s Award for “dedicated service to the Chamber.”  This year, he was elected to serve on the Opp and Covington County Area Chamber of Commerce and was nominated to serve as a member of the Alabama State Council on the Arts.

LBWCC’s Vice President Emeritus, Dr. Jim Krudop worked with Dr. Riedel for almost ten years and stated:  “Dr. Riedel is a creative thinker, industrious planner, and a vigorous innovator.  He values his faculty and staff at LBWCC and constantly encourages them to achieve exemplary goals.  He practices a student success philosophy.  He fully understands budgets and institutional advancement, and he has maintained his instructor skills in the classroom.  Dr. Riedel is well-known and highly respected for his success at LBWCC.  He has a reputation of being one of the best community college presidents in the Alabama Community College System.”

No official timeline has been released for finding Riedel’s replacement or when an interim president will be named.

The Daughters of the American Revolution had a special flag lead their Annual Fourth of July Parade that they donated... read more